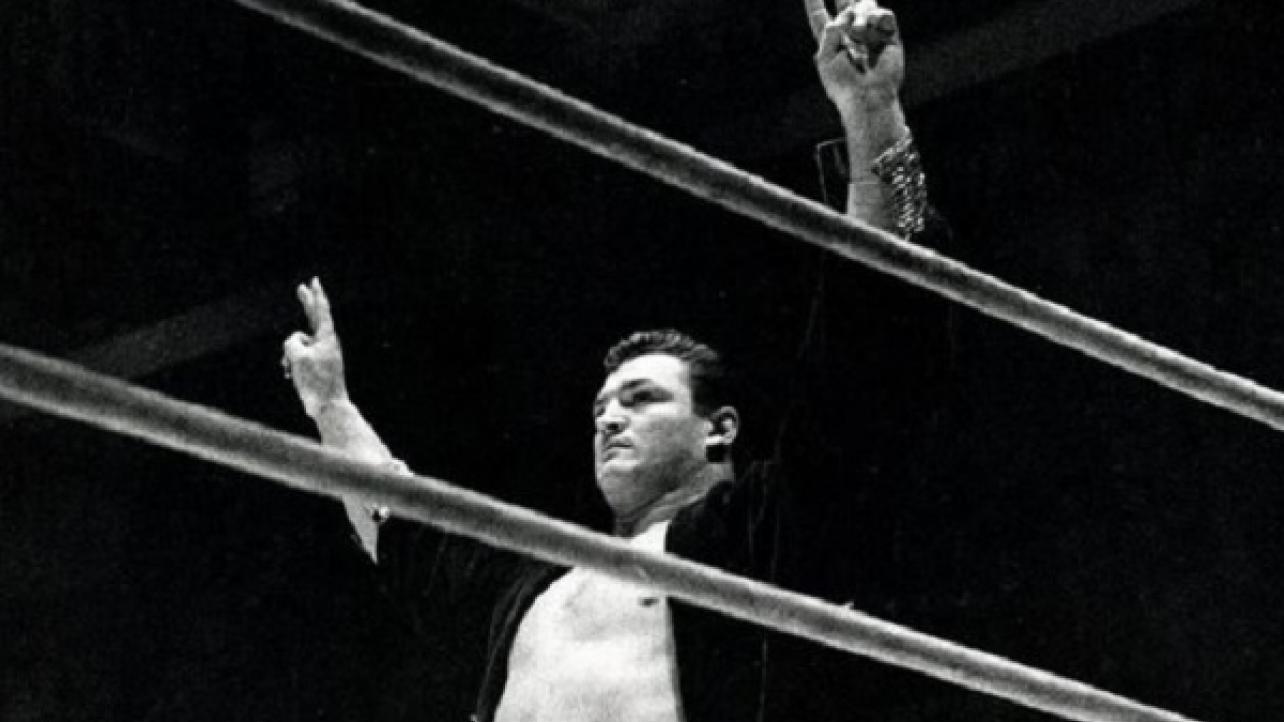 As noted, pro wrestling legend Don Leo Jonathan passed away at age 87 this weekend. After the news went public, WWE released the following statement regarding the passing of the wrestling legend:

WWE is saddened to learn that Don Leo Jonathan has passed away at the age of 87.

A second-generation performer, Jonathan was one of the most feared big men from his era. From the 1950s throughout the ’70s, the Hurricane, Utah, native was a box-office attraction across the globe. Weighing as much as 340 pounds during his career, The Mormon Giant’s adaptability allowed him to wrestle a scientific match or brawl with the best of them, depending on the situation.

More times than not, Jonathan’s Spinning Full Nelson would spell defeat for his opponents. The 6-foot-6 competitor had great rivalries against the likes of Andre the Giant, Killer Kowalski and Gene Kiniski, and had WWE Championship Matches against Bruno Sammartino and Pedro Morales.

WWE extends its condolences to Jonathan’s family, friends and fans.

Additionally, WWE posted the following tweet on their official feed regarding the passing of Don Leo Jonathan.

.@WWE is saddened to learn that Don Leo Jonathan has passed away at the age of 87. https://t.co/wdNLSDvu9M