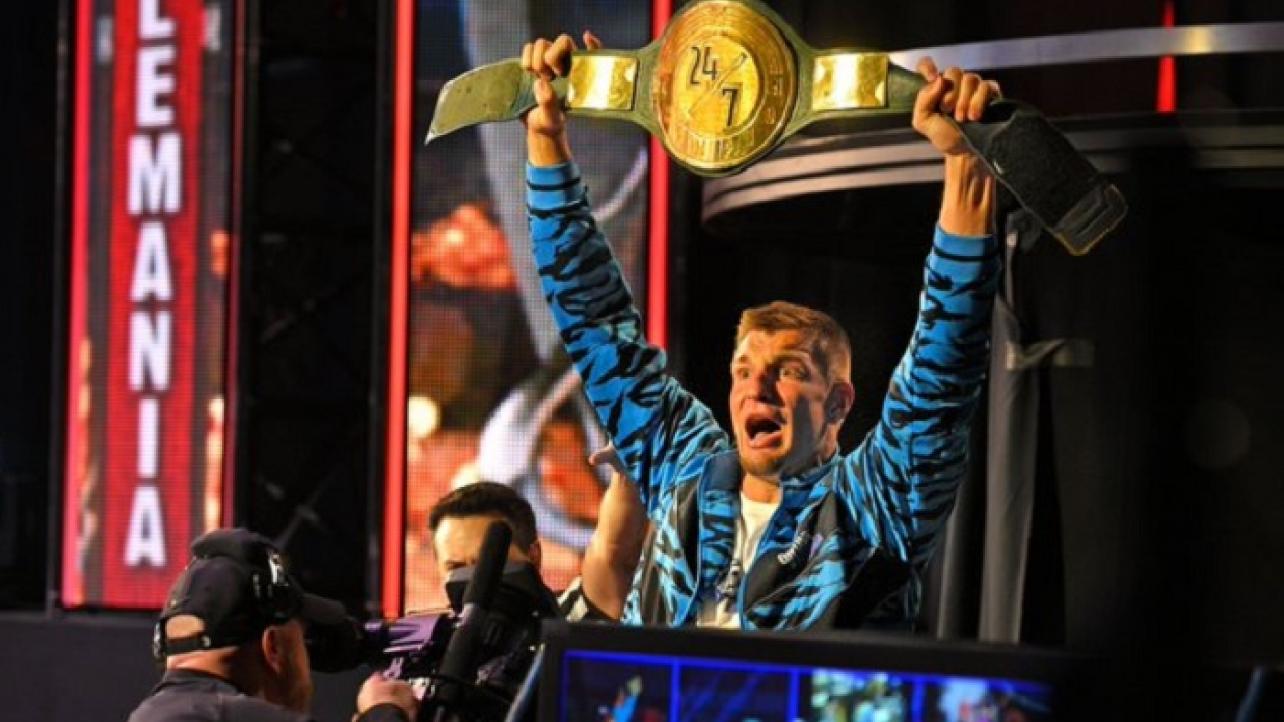 Gronk is headed to the Super Bowl again.

And WWE couldn’t be more excited.

Fresh off his hosting duties of last year’s WrestleMania 36 special event, NFL star Rob Gronkowski returned to the gridiron as a Tampa Bay Buccaneer this season, and his squad made it all the way to the big game this weekend.

The Bucs, led by Tom Brady, defeated the Green Bay Packers in a close game to advance to the NFL Super Bowl.

Following the victory for the Bucs, the official WWE On FOX Twitter feed issued a statement congratulating last year’s WrestleMania host on making it to the big game.

“Congrats to the host of WrestleMania 36, and former 24/7 Champion, Rob Gronkowski on earning one more trip to the Super Bowl,” read the statement, which you can check out via the tweet embedded below.

Congrats to the host of @WrestleMania 36, and former 24/7 Champion, @RobGronkowski on earning one more trip to the Super Bowl! @NFLonFOX pic.twitter.com/LEsFwFME6z