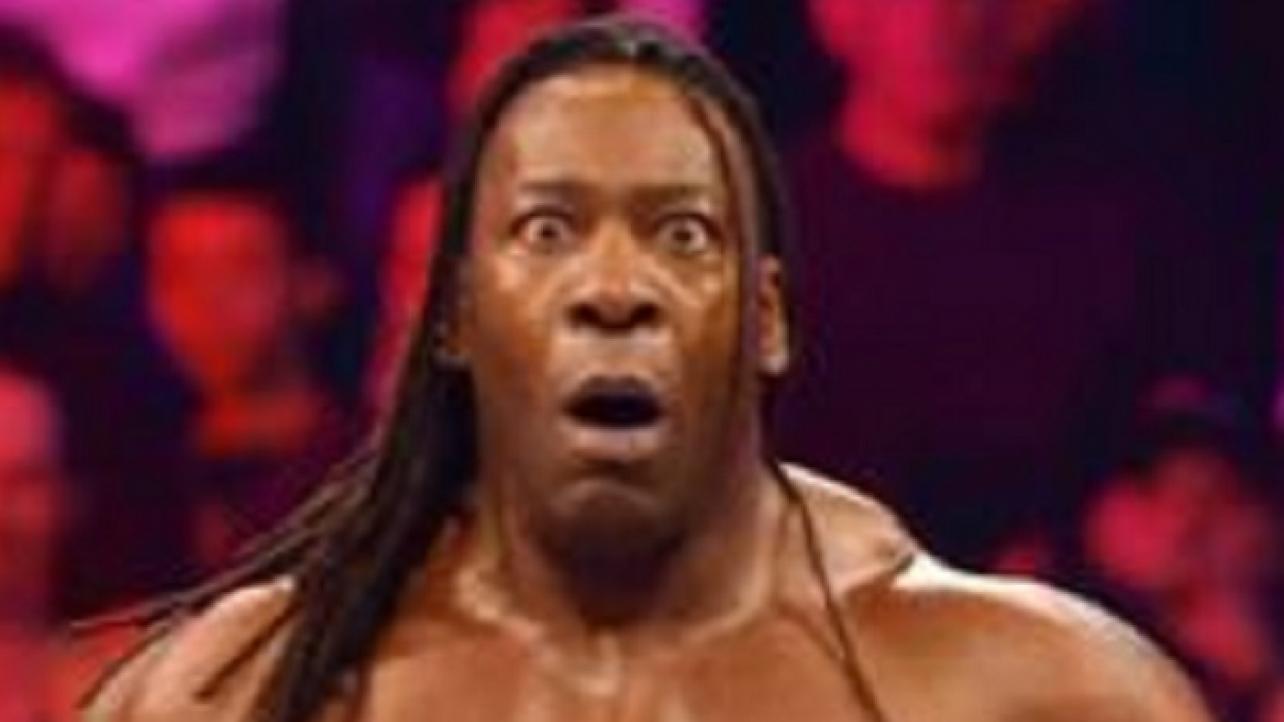 The artist released his new album, “El Último Tour Del Mundo” on Thanksgiving Thursday (November 26) and features a track named after the longtime pro wrestling legend and two-time WWE Hall Of Fame star, with the lyrics touching on his career and even referencing his trademark “Can you dig it? SUCKA!” catchphrase.

In a new interview with The Houston Chronicle media outlet in his hometown of Houston, Texas, WWE legend Booker T spoke about being honored by Bad Bunny with the track dubbed “Booker T” on his new album.

“He was one of the kids growing up that was doing the Spinnarooni and scissor kicking somebody,” Booker said. “That’s what was so cool about it, it was organic. He was a fan of mine, I’m a fan of the new generation.”

The pro wrestling legend continued, “It just lets me know where I’ve gone in my career and how many people I’ve touched along the way. I might not know all the words, but I feel the vibe and I definitely dig the record.”