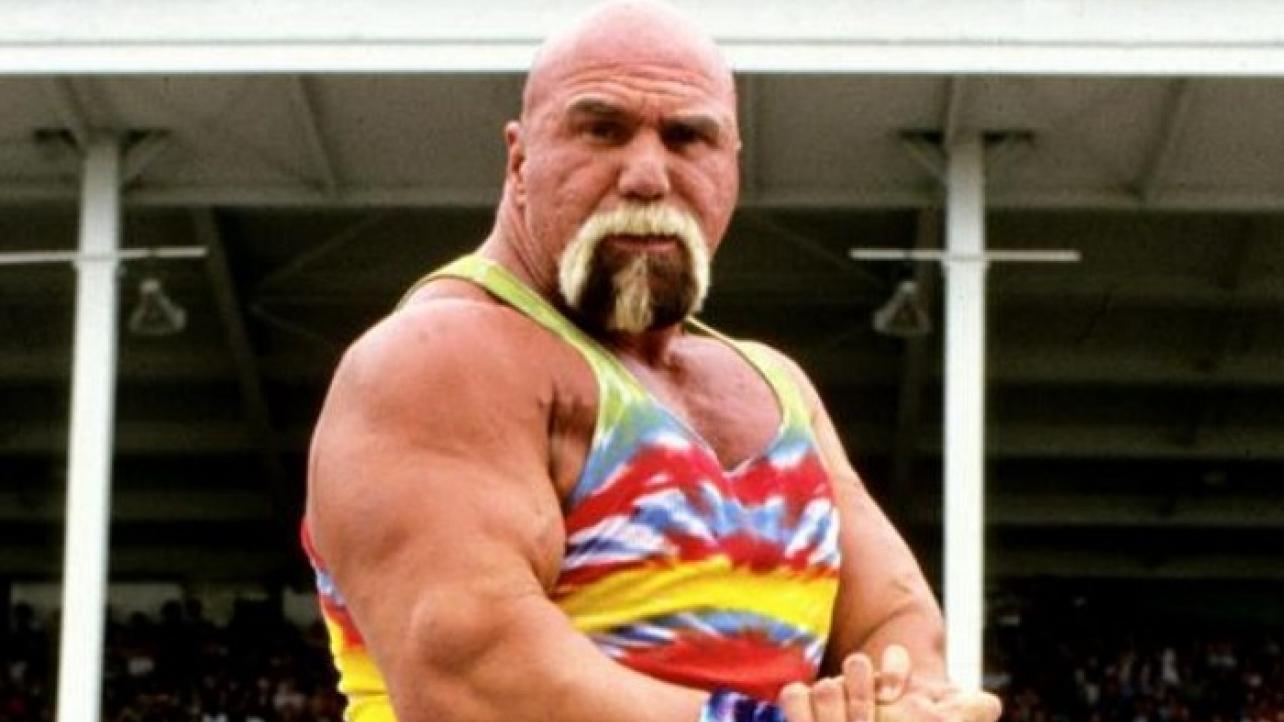 “Superstar” Billy Graham has checked in with an update on his condition.

As noted, the WWE Hall of Fame legend was recently hospitalized at the Mayo Clinic with heart issues. On Wednesday evening, he took to social media once again to update fans on his status.

The pro wrestling legend wrote the following via his official Facebook page:

Hello fans, I know many of you good folks out there have been following the information that my good and faithful friend, Mike has been posting on my FB. This information was given to him directly from my wife Valerie, that she had received directly from the two Mayo Clinic Hospital doctors that had been treating me for my heart condition. I appreciate all of your get well wishes, thoughts and prayers. I have been very weak since coming home from the hospital yesterday. My arms that could lift hundreds of pounds, can now barely lift a spoon of soup to his mouth. However, I shall overcome. Just like this photo of a mountain goat, living his life on the edge comfortably, I have done the same. Anyone know the name of the type of this mountain goat in this beautiful photo?

In closing for now, I would like to say that I know there has been much talk that my past heavy and prolonged steroid use has caused my current heart damage. It is only natural to think this. BUT…………..two years ago when I was first diagnosed with this Congestive Heart Disease and Atrial Fibrillation by the Mayo Clinic doctors, they told me that my past use of steroids had nothing to do with my heart problems. Then, while I was just in for this very serious heart episode, I asked the two doctors treating me the same question. They said, ” Absolutely Not ” as what I have, millions of other people in the U.S. have as well. Peace, to one and all…Superstar Billy Graham