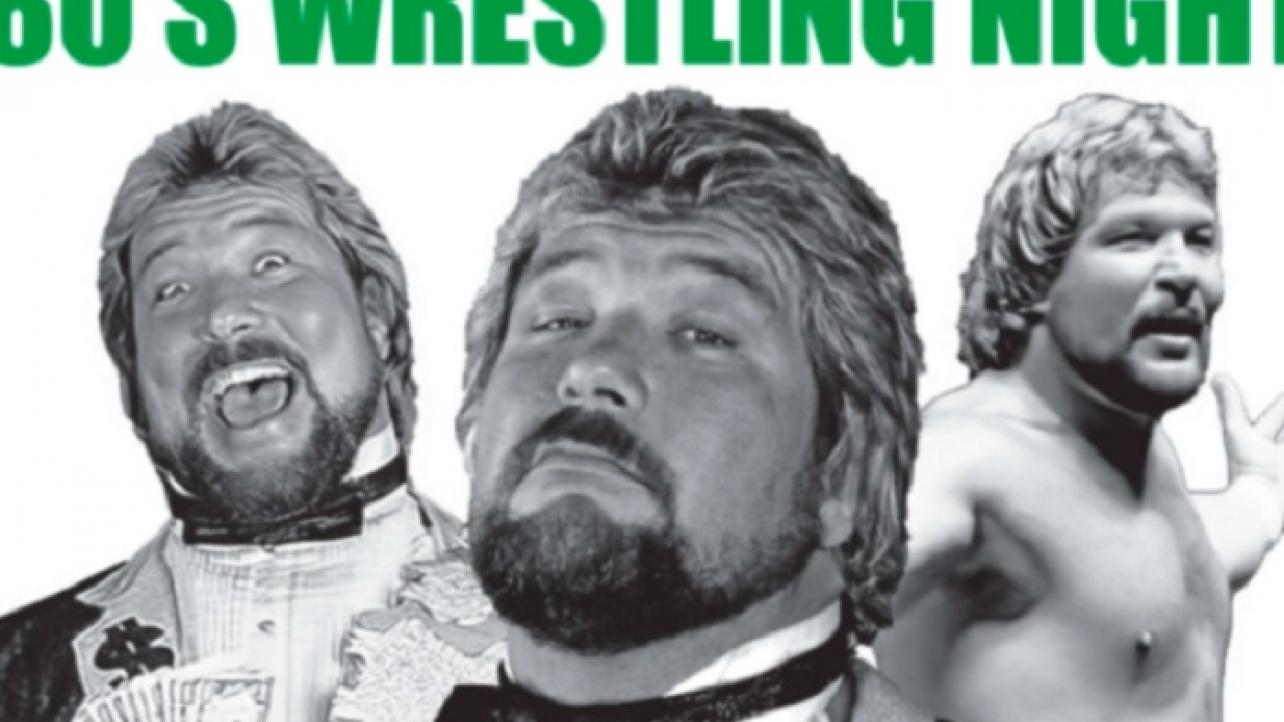 The host for 80s Wrestling Night has been revealed.

It was announced this week that WWE Hall of Fame legend “Million Dollar Man” Ted DiBiase Sr. will be serving as the host for 80s Wrestling Night at the New Jersey State Fair.

Featured below is the official press release that was sent out this week to make the announcement.

WWE Hall of Famer “The Million Dollar Man” Ted DiBiase will be appearing at The New Jersey State Fair This Saturday Night 8/14 at the Sussex County Fairgrounds in Augusta, NJ from 6-9PM. He will be hosting 80’s Wrestling Night at the NJ State Fair, sponsored by The Wrestling Collector Pro Wrestling Superstore in Stockholm, NJ. Proceeds to benefit the Agricultural Division. Autograph photos, own item autographs, and photo ops will be available.