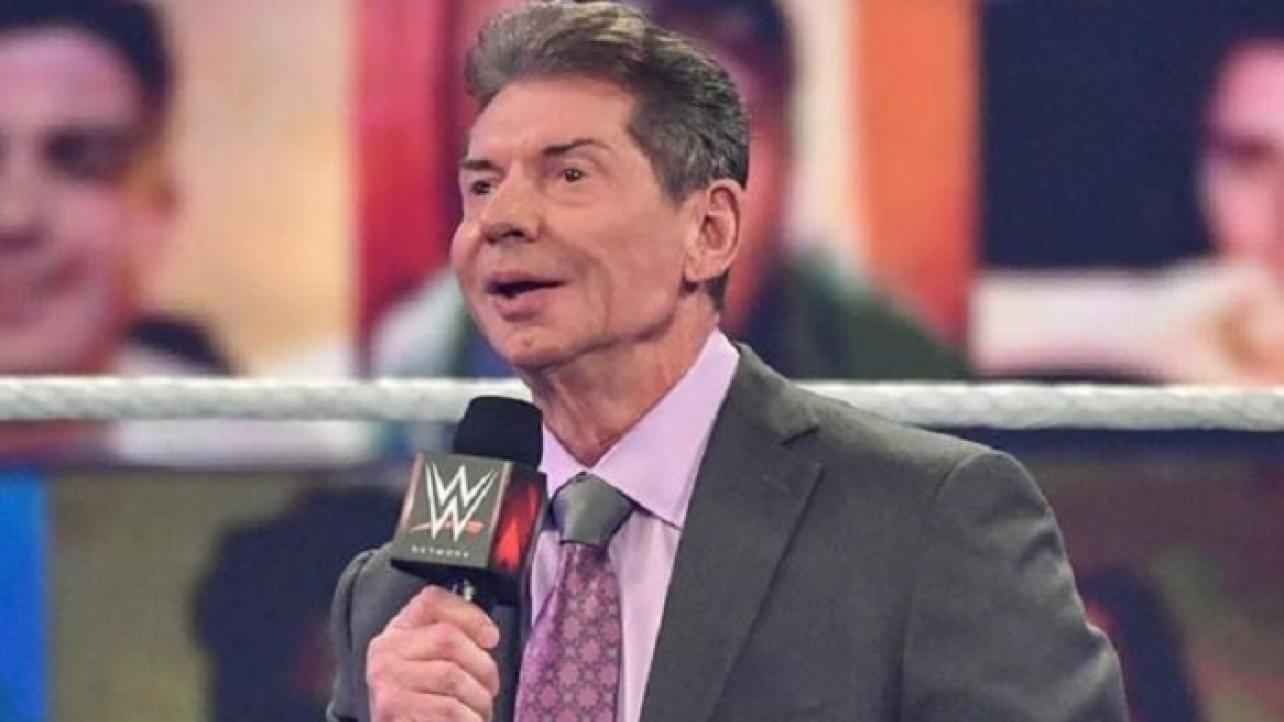 As noted, Charles “The Godfather” Wright recently appeared as a guest on the 90s Wrestling Podcast for an in-depth interview covering all things pro wrestling and WWE.

During the discussion, the former WWE Superstar known as Kama, Papa Shango and The Godfather spoke about how he was told by Vince McMahon when first coming to WWE that he was going to have to have his face covered up.

Featured below is an excerpt from the interview where he touches on this particular topic after being asked by the interviewer if it is, in fact, true that the WWE Chairman said this to him when he first came to the company.

“Yeah, at the time, yes, yes. He [Vince] said, ‘We got to do something with your face.’ So they decided — that was cool what they did with it. He said my face didn’t match my body, so he covered it up with that. So, it was cool.”