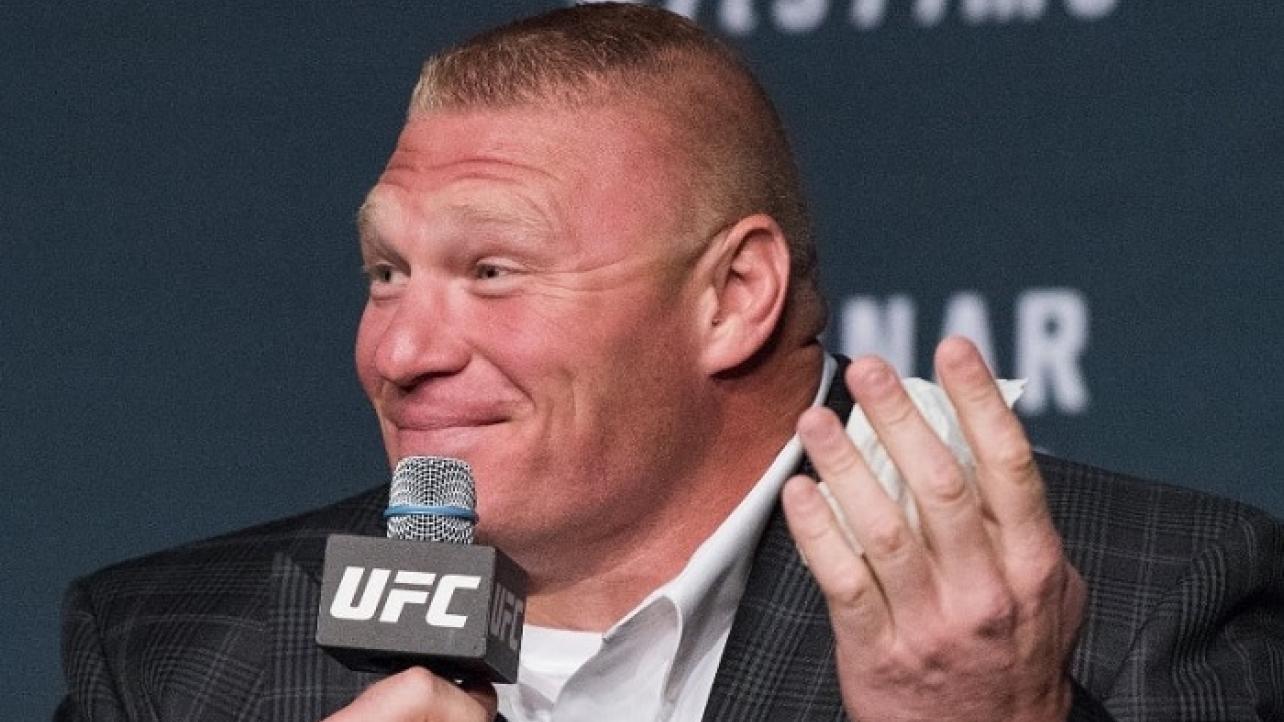 It looks like the working relationship between WWE and Brock Lesnar is officially over … for now.

According to Heel by Nature, WWE recently abandoned its efforts to trademark the name of former WWE champion, Brock Lesnar. Reports are that the USPTO gave WWE six months to acquire written consent from The Beast in order to assure the trademark went through, a request that WWE apparently ignored. Without Lesnar’s signature USPTO denied their filing, and the trademark was officially abandoned on September 15th.

Lesnar’s merchandise was pulled from WWE shop following the expiration of his contract. He has not competed or been seen on programming since his loss to Drew McIntyre at this year’s WrestleMania 36.

We will keep you posted here at eWrestling.com as updates continue to surface regarding this Brock Lesnar story.