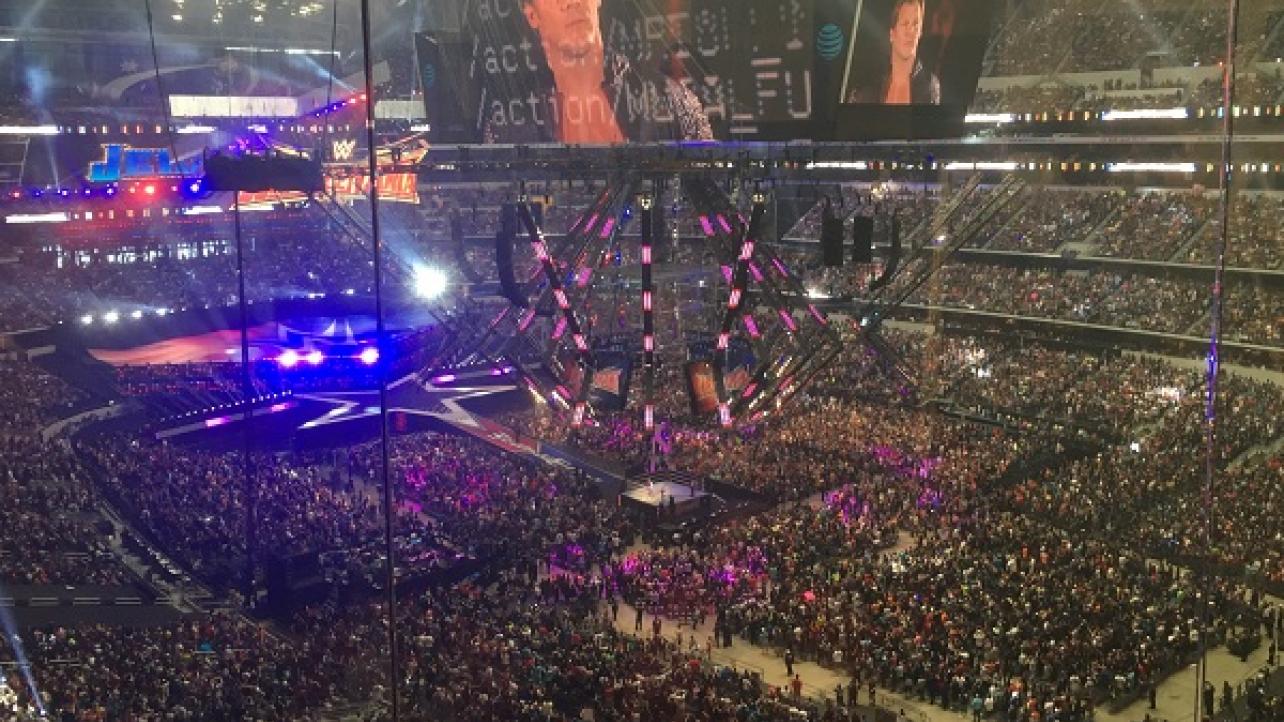 Just when you thought things couldn’t get any bigger, WWE aims to break another record.

WWE is reportedly looking at holding what could be their most attended event in history in 2018. According to Sportster, the Melbourne Cricket Ground (MCG) is looking to host more big events going forward, and WWE is looking to capitalize on that fact.

The venue has a capacity to seat over 100,000 fans and is the tenth largest stadium in the world. It has hosted such events in the past as the 1954 Summer Olympics, 2006 Commonwealth Games and multiple FIFA World Cup games, just to name a few.

The one sticking point is that WWE already has their big four annual pay-per-views scheduled, with Royal Rumble going down last month, SummerSlam at the Barclays Center, WrestleMania at the Superdome and Survivor Series at the Staples Center. With WWE announcing that all of their pay-per-views going forward will be joint-brand shows, they could hold a non-“Big Four” show in the venue.