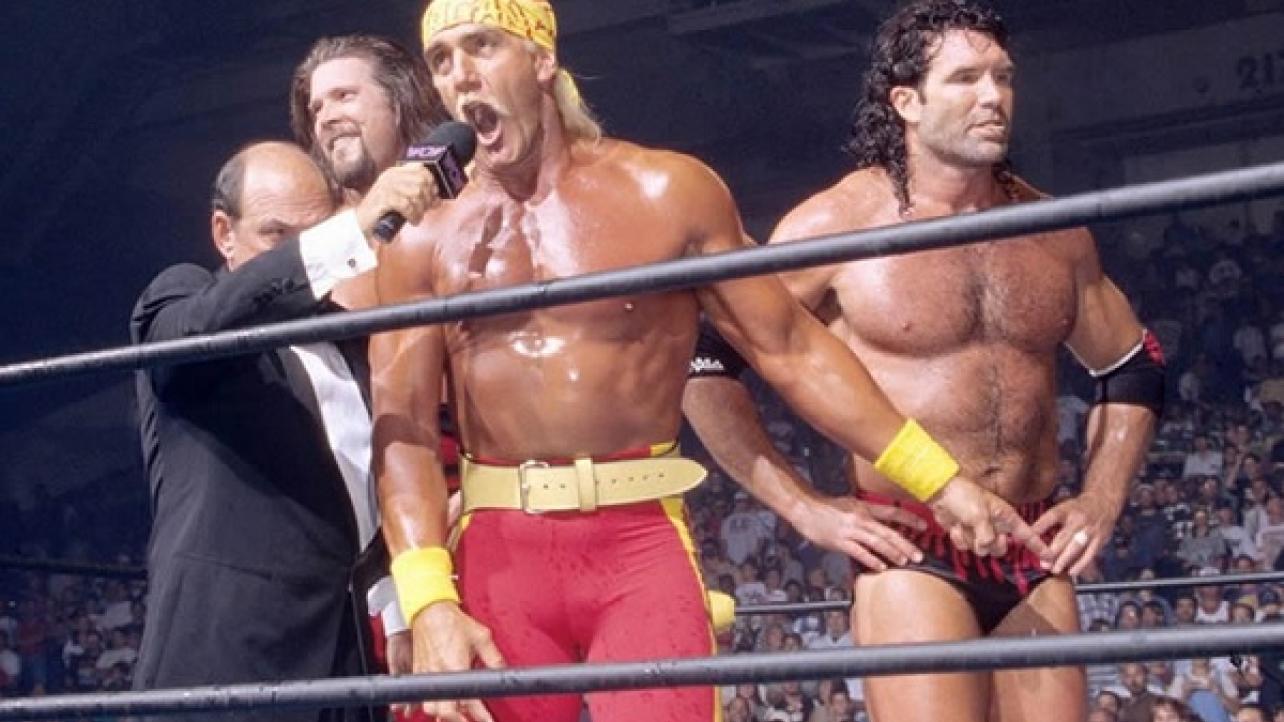 – Yesterday (Sunday, July 7th) marked the 23-year anniversary of the WCW Bash at the Beach 1996 pay-per-view, which featured the reveal of Hulk Hogan as the “third outsider” and the marking of the official debut / formation of the New World Order (nWo) faction in the now defunct World Championship Wrestling (WCW) promotion. WWE posted the following on Twitter in honor of the legendary moment.

– Also on Sunday, WWE released their weekly feature, “The Top 25 Best WWE Instagram Photos of the Week” on their official website. Featured below is a tweet they sent out to promote this week’s gallery, which you can check out by following the link in the tweet.

Happy Sunday! It’s time to figure out who took your FAVORITE IG photo of the week. https://t.co/gmkiErXAsq

– Check out the latest installment of the WWE digital series, WWE Top 10, below. This episode looks at the top ten “Brutal Ring Post Attacks” of all-time.