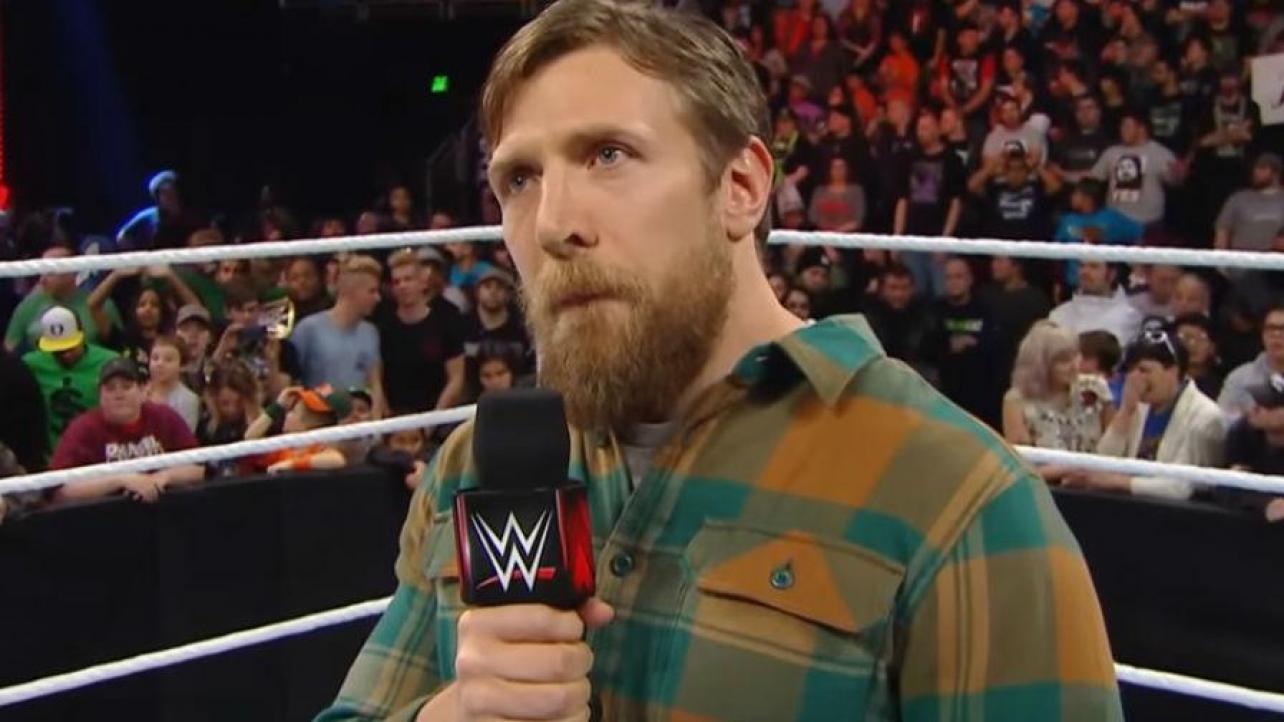 – In his latest video blog, which you can check out below, former WWE Superstar Darren Young looks at the upcoming WWE Hall Of Fame induction of Mark Henry.

– WWE is running a new poll on their official website asking fans who they want to see Daniel Bryan face in the ring now that he has been medically cleared to return to wrestle. As of this writing, 30 percent of fans voted for A.J. Styles. Trailing Styles is The Miz (12%), Shinsuke Nakamura (11%), Kevin Owens (7%), Brock Lesnar (6%) and Finn Balor (5%). Cast your vote in the poll today at WWE.com.

– WWE posted the following video this week, looking at WWE Superstars with the most losses at WrestleMania.

These Superstars are either in the @WWE Hall of Fame or bound for it, yet they have the dubious distinction of coming up short a few too many times at @WrestleMania… pic.twitter.com/5WZlHmFlpS