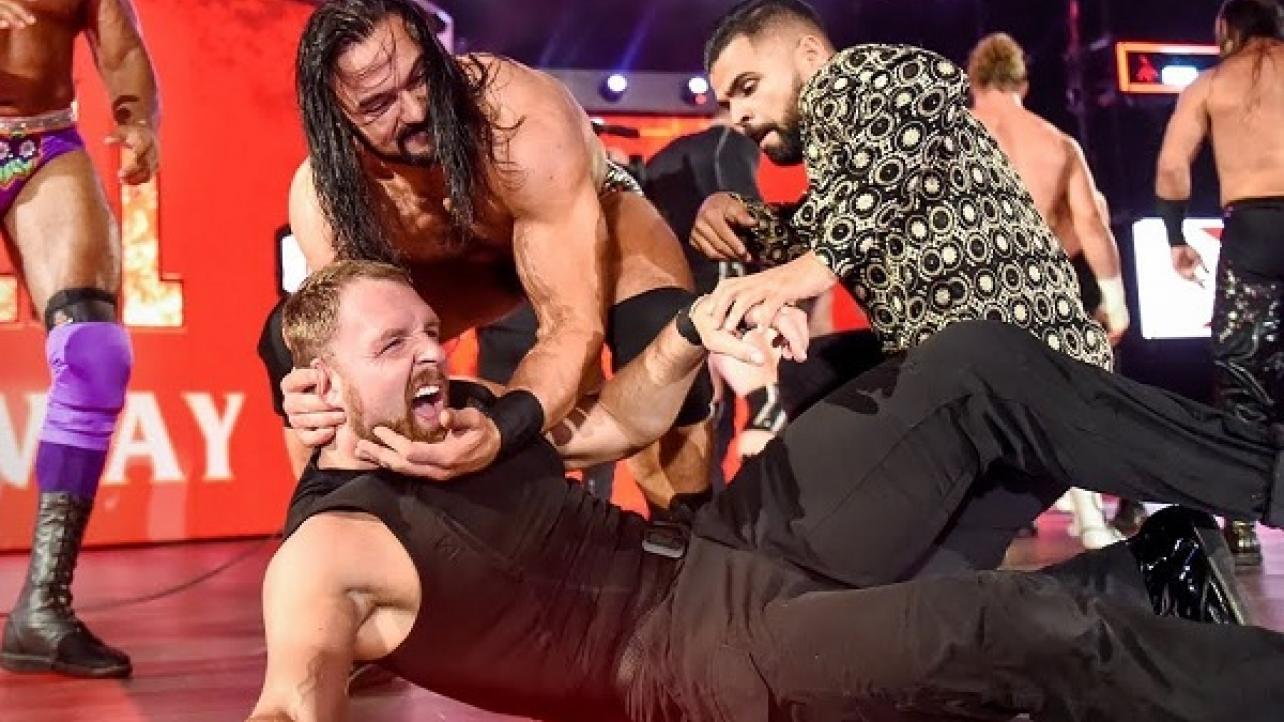 – The latest installment of the WWE web-series, WWE Top 10 looks at the top ten “entrance ramp ambushes” in WWE history. Check out the video below.

The entrance ramp is the perfect place to trap a @WWE Superstar. Take a look back at the 10 entrance ramp ambushes! pic.twitter.com/tVffIlSFfj

– Finally, WWE artist Rob Schamberger focuses on The Riott Squad in the latest edition of his WWE web-series, Canvas 2 Canvas. Check it out below.