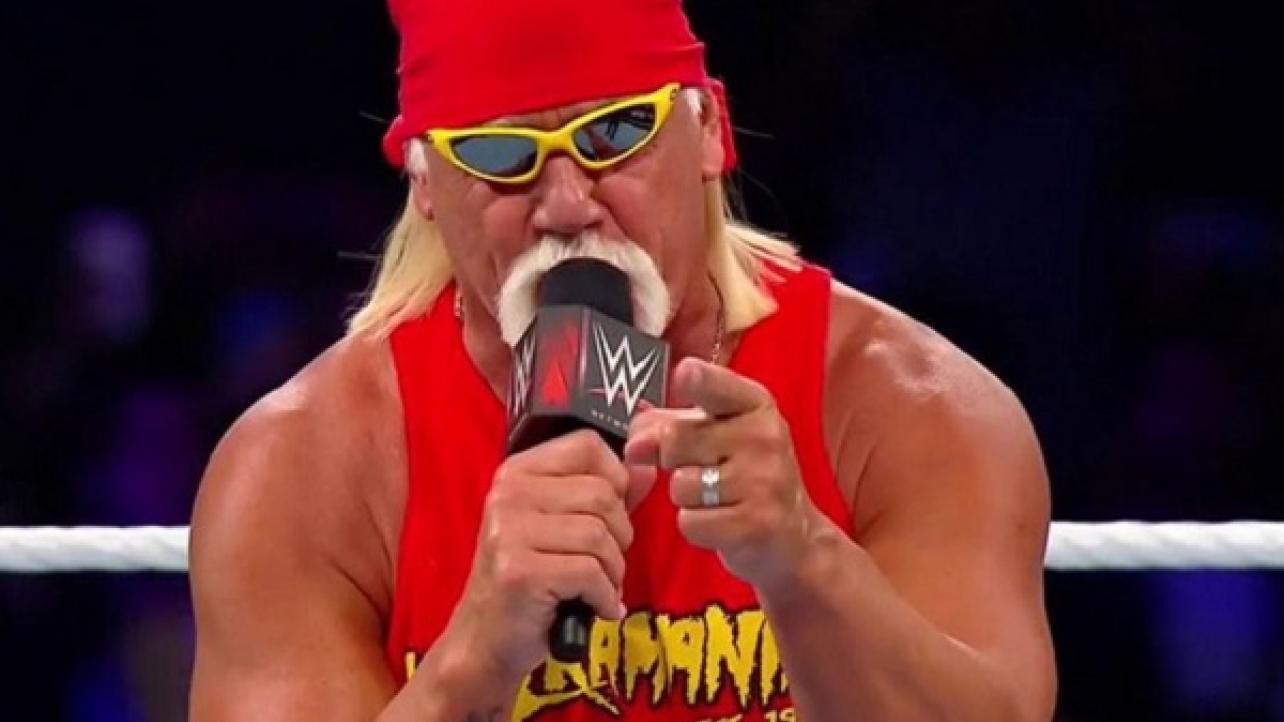 – The official WWE website is currently running a poll asking fans the question, “Did you think Johnny Gargano was the one who attacked Aleister Black?” The options were, of course, “Yes” and “No.” As of this writing, 64-percent of the votes have gone to “Yes,” believing that Gargano was responsible, while 36-percent voted that he was not. Cast your vote in the poll by logging on to WWE.com today.

Happiest of birthdays to my amazing, incredibly talented and by far the best partner/ teacher/ amigo anyone could ever ask for #elidolo @AndradeCienWWE
Hope you have a birthday fitting of the king you are! #lamuñeca luvs ya! Now let’s take over #FutureOfSDLive pic.twitter.com/KF87zGWR3l

– In honor of reinstated WWE Hall Of Famer Hulk Hogan returning to host the first-ever WWE Crown Jewel pay-per-view in Saudi Arabia this past Friday afternoon, WWE dedicated their latest episode of WWE Top 10 to “The Immortal One.” Check out this week’s installment of the WWE Digital Series, which features a look at the top ten greatest moments in “The Hulkster’s” career, below.