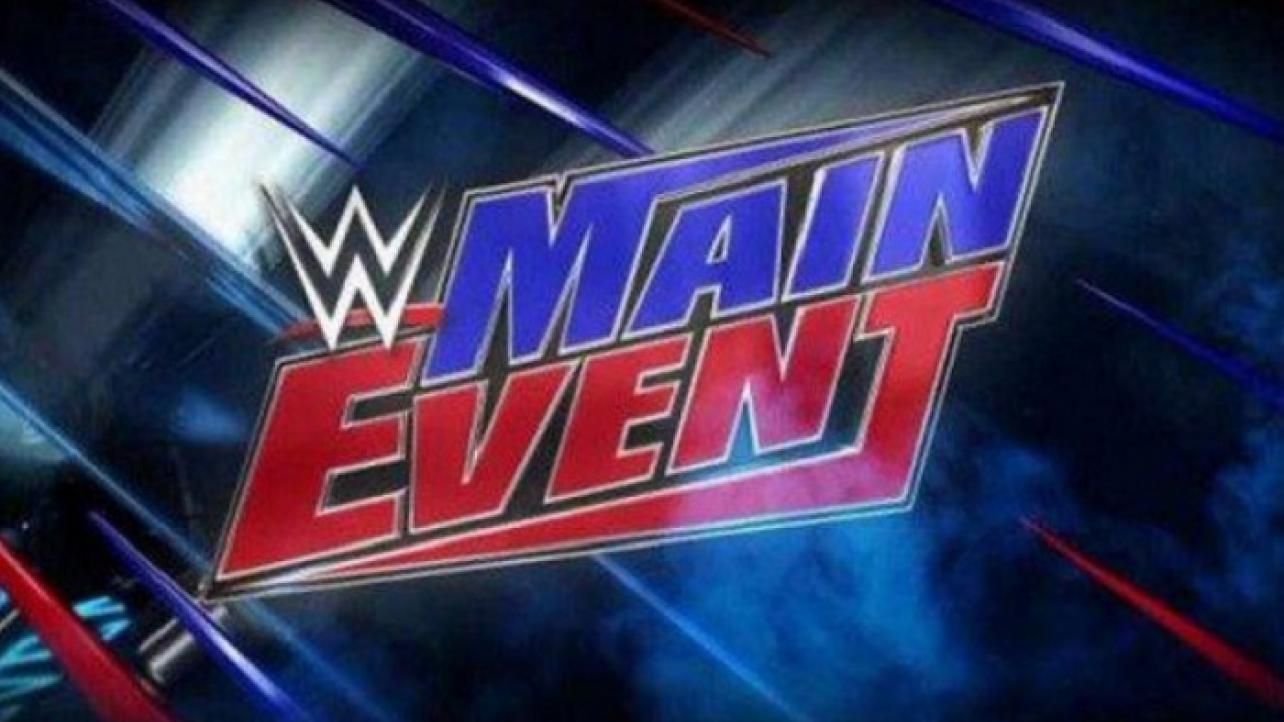 A pair of matches were taped at Little Caesars Arena in Detroit, Michigan on Monday night for this week’s edition of WWE Main Event.

Featured below are quick-match spoiler results of the two matches taped for this Thursday’s new episode of WWE Main Event in Detroit on Monday night.