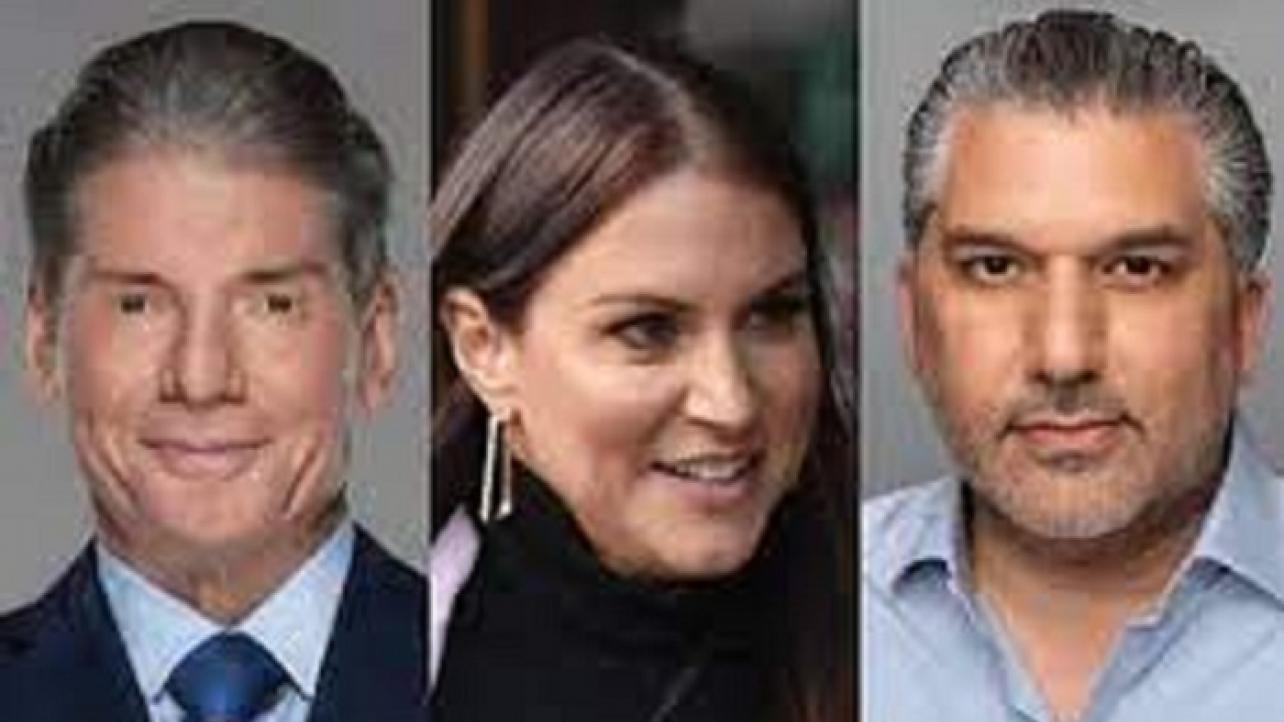 WWE executives are among those included on a list of the “Most Influential Media Influencers” released by Sports Business Journal.

Vince McMahon, Stephanie McMahon and Nick Khan were featured on the aforementioned list, which was released this week on the official SBJ website.

The write-up for the trio of WWE execs reads as follows:

“There is clearly a repositioning of the WWE to a media business under Khan, who joined the company from CAA Sports in August 2020, especially with the move to Peacock as part of a five-year deal reported to be more than $1 billion. High-profile projects include a multipart Netflix docuseries on Vince McMahon’s life and a deal with Blumhouse Television on a scripted series about the WWE in the 1990s.”

Others that made the list from the sporting world includes ESPN chairman Jimmy Pitaro, ESPN president of programming and original content Burke Magnus, as well as WarnerMedia News & Sports chairman Jeff Zucker and more.