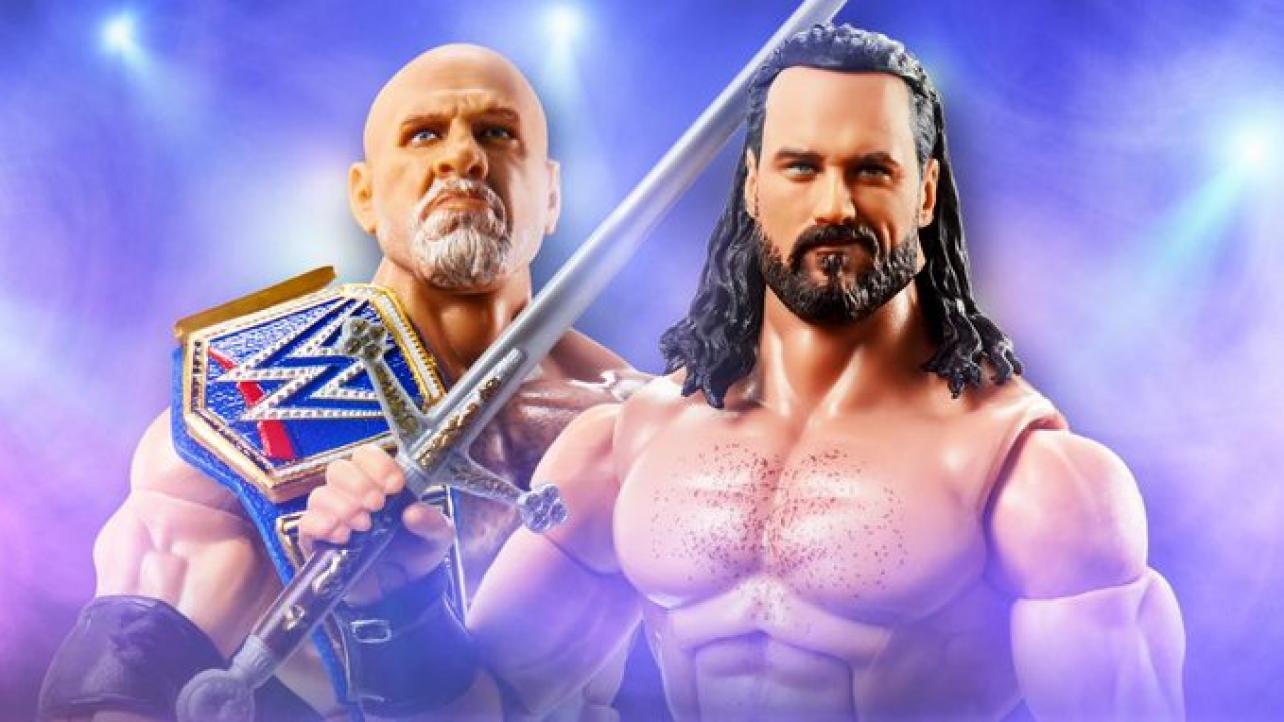 WWE and Mattel have extended their global partnership.

On Thursday, both companies issued a press release to announce that they have extended their agreement for their global partnership going forward.

Since 2009, Mattel and WWE have developed a wildly popular and diverse portfolio of innovative toys currently available in more than 50 global markets around the world. WWE Action Figures have ranked as the No. 1 action figure property in the U.S. and consistently holds a top ranking.

“Mattel is a true industry leader that continues to surprise and delight our fans around the world with innovative and creative WWE products that drive significant revenue for our retail partners,” said Sarah Cummins, WWE Senior Vice President, Consumer Products.

“We are very pleased that WWE has once again chosen Mattel to help bring its storied history and characters to children and fans around the world,” said Nick Karamanos, Senior Vice President of Entertainment Partnerships, Mattel. “WWE is an important partner, and we look forward to continuing our relationship for years to come.”

Mattel’s WWE Basic Action Figure Series is the longest-running continuous action figure assortment in history. Over the years, WWE and Mattel have launched multiple collaborations such as WWE and Ghostbusters and WWE and Masters of the Universe.