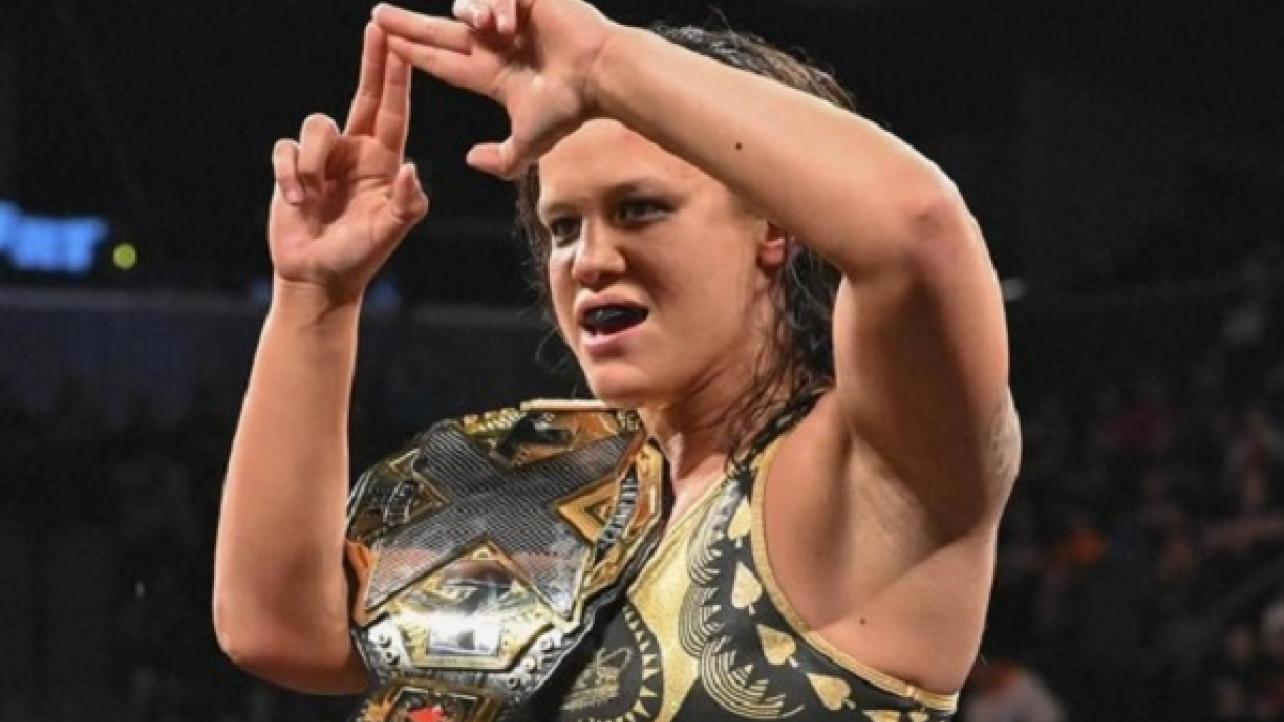 Happy Monday Morning, pro wrestling fans! Ahead of another week of WWE, AEW and NXT action, as well as all of the other promotions making noise such as ROH, NWA and others, we thought a good way to kick off the week here at eWrestling.com was with some quick-hit-newsbits.

Featured below are some quick-hit news updates:

* Shayna Baszler was originally expected to be on the main roster sometime in 2020 and based on how she was built up at Survivor Series, it appears this plan is still in motion and that she is being “groomed” for Becky Lynch.

* With the introduction of his new, custom “Fiend” WWE Universal Championship and other popular items, Bray Wyatt is now the top merchandise-seller at the moment in WWE.

* EC3 remains out of action indefinitely after suffering a concussion at the end of September. We will keep you posted on the status of his WWE return as more details continue to surface.