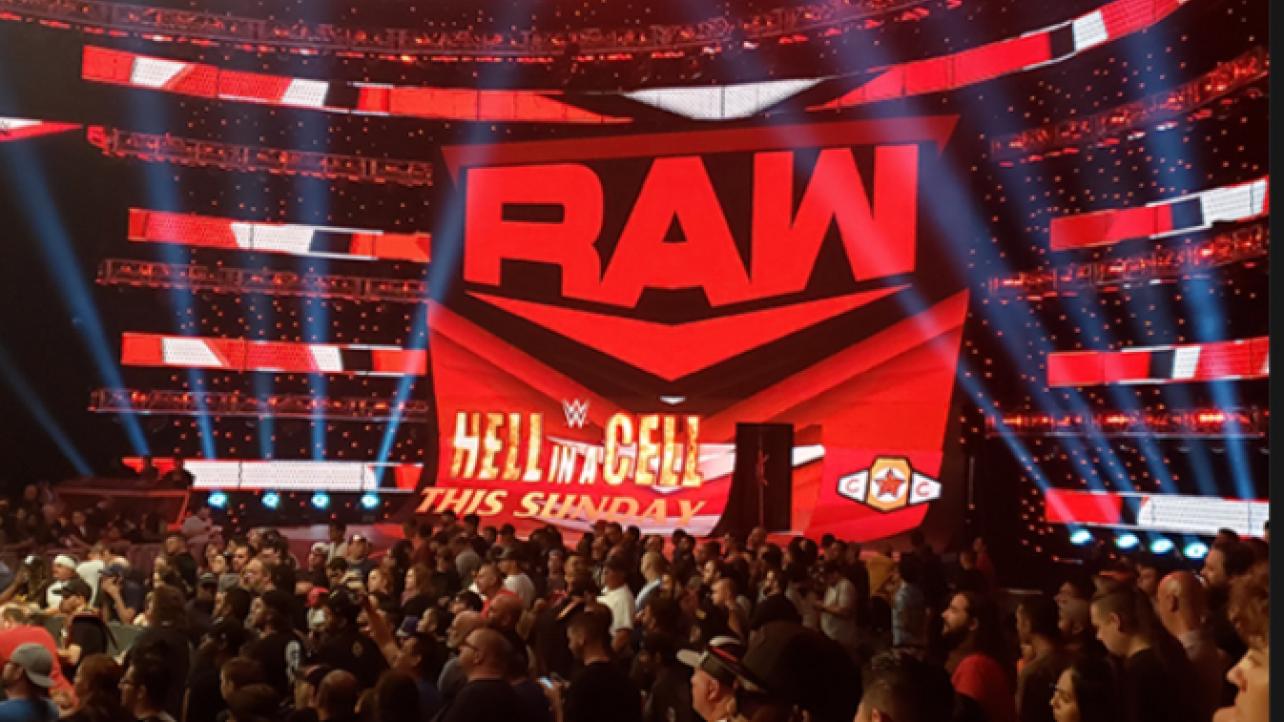 — Monday’s WWE Raw, which featured all the fall out from the weekend’s WrestleMania 38 event, was up significantly in overnight viewership and ratings data released by ShowBuzz Daily, drawing an average of 2.101 million viewers – the best audience for Raw since January 2021 which was Legends Night. If you exclude that special show, it’s the best audience for Raw in over two years – before the pandemic began. In the 18-49 demo, Raw climbed to a 0.63 rating, its best since the summer, right before the NFL season kicked off.

— Despite these strong numbers, Raw didn’t finish first on the cable charts, instead dropping to 6th on the night behind simulcasts of the NCAA men’s basketball finals that aired on TBS, TNT, and TruTV as well as the pre- and post-game show that aired on TBS. The combined audience of the basketball game was a massive 17+ million and a total rating approaching 5. The game went head-to-head against the last half of Raw, which led to Hour 1 being the most watched and a steady decline into the third hour.