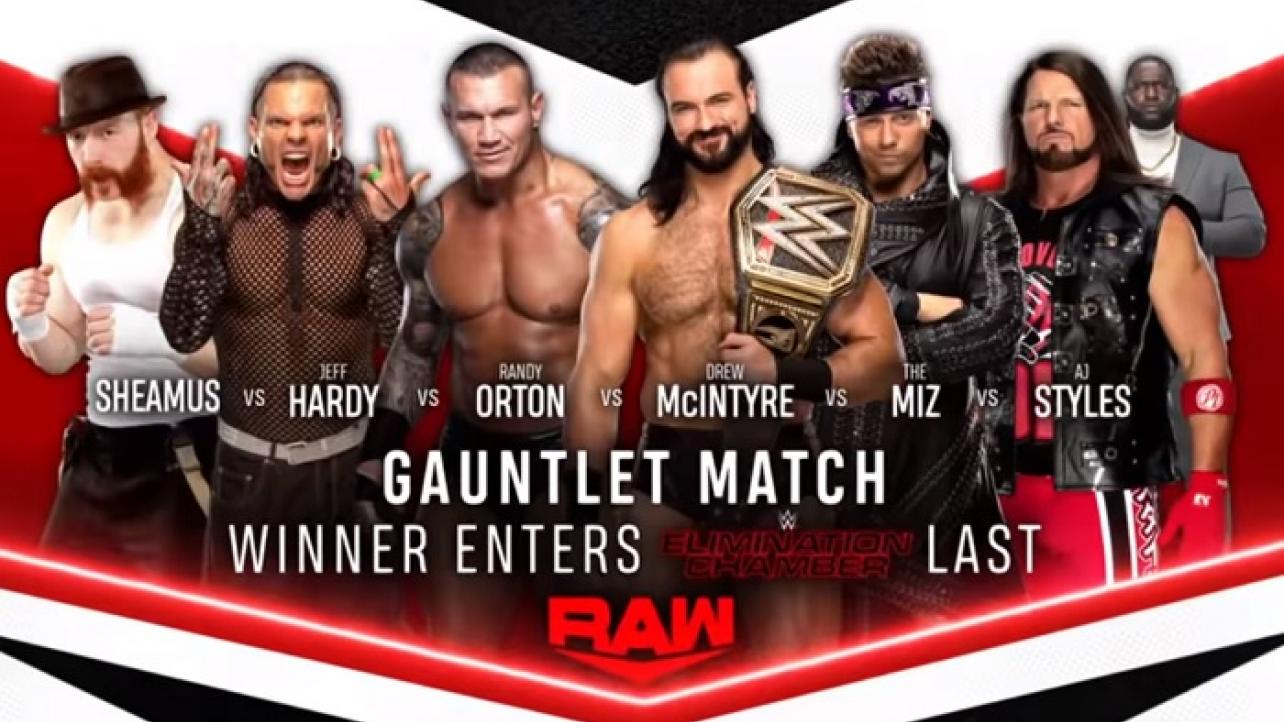 RAW this Monday night will also feature another must see edition of MizTV, where The Miz and Morrison will welcome WWE Champion Drew McIntyre on the show to talk about how his former best friend, Sheamus recently attacked him.

You can check out the announcement below: