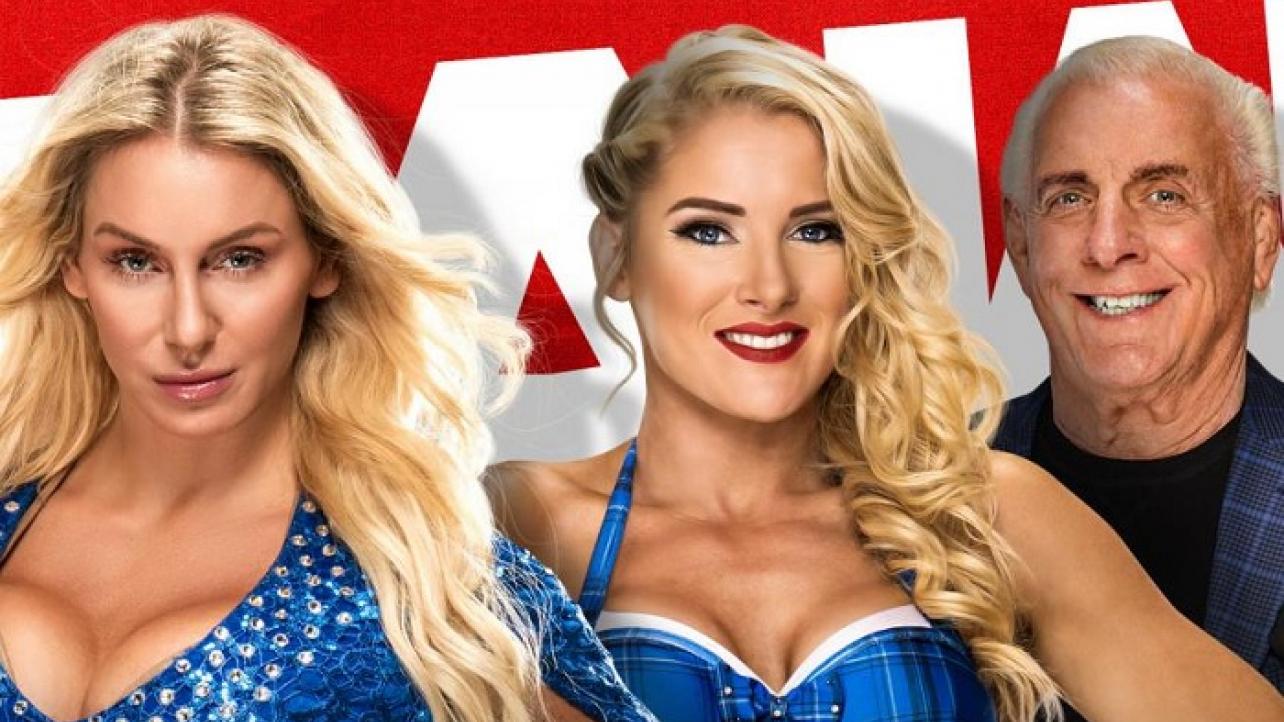 Additionally, the company has confirmed that Lacey Evans and Charlotte Flair will meet in a featured face-to-face segment on this coming Monday night’s red brand television program.

WWE.com released the following announcement on Sunday regarding the 2/8 episode of WWE Raw:

The budding entanglement between Lacey Evans and Ric Flair has been a thorn in the side of Charlotte Flair. The time for games is over Monday night as Charlotte and Lacey will meet face-to-face Monday night on Raw.

Evans and the WWE Hall of Famer have continually inserted themselves into The Queen’s business in recent weeks, even having a hand in costing Charlotte & Asuka the WWE Women’s Tag Team Titles at Royal Rumble. Charlotte has paved her own way in a career that’s already revolutionized the WWE Women’s division, but her father isn’t one to cede the spotlight so easily. “The Nature Boy” was vocal about his trailblazing role in WWE on Raw Talk and has set out to build another all-time Superstar in Lacey Evans seemingly at the expense of his own daughter.

What fireworks are set to explode when Charlotte and Lacey come together on Raw?

Catch the encounter this Monday night at 8/7 C on USA Network.