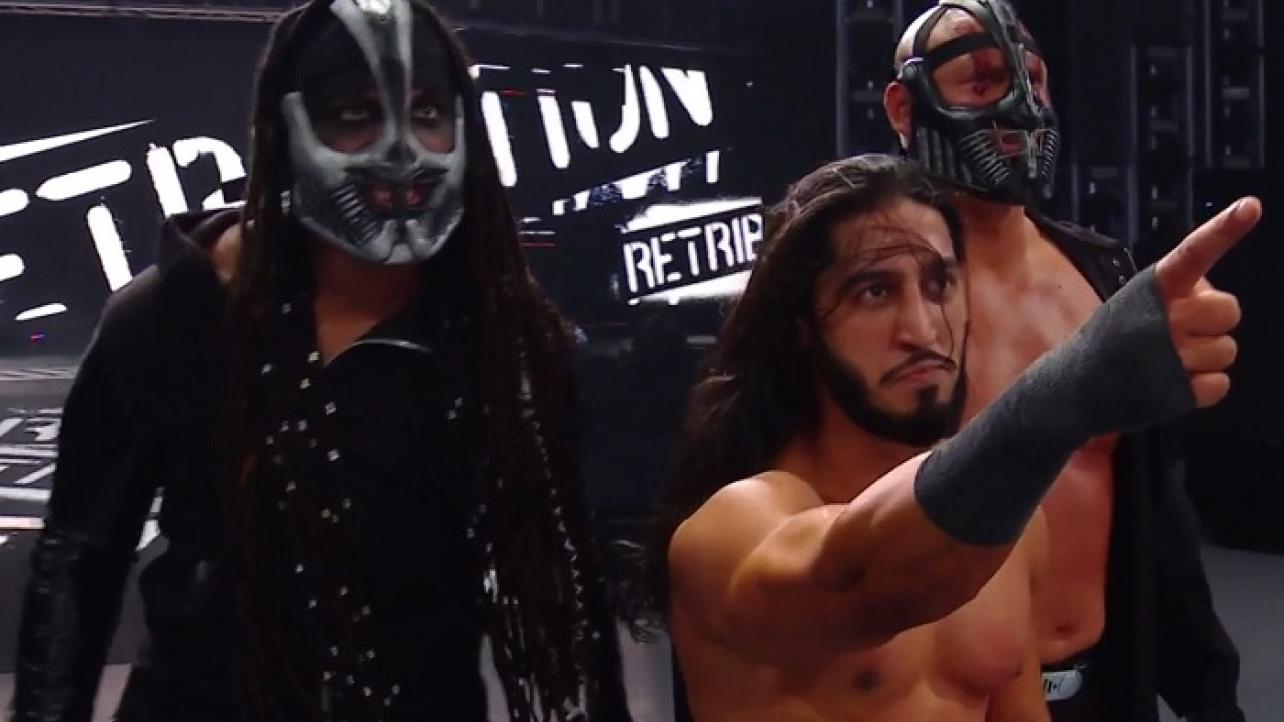 This week’s WWE Monday Night Raw viewership was down week-over-week, generating an audience of 1.685 million, down from last week’s 1.822 million but up from 1.667 two weeks.

The Chiefs/Pats game on broadcast (CBS) drew 14.602 million with a 4.0 rating while the second game featuring the Packers and Falcons drew 8.652 million and a 2.92 rating on ESPN.

The games did not air back-to-back so there was a point in time during the 9-10 PM timeslot where Raw went up against both games.

News shows also dominated the night and as a result, Raw fell to #44 in total viewership but with a 0.52 rating, finished 6th in the 18-49 demographic.

Hourly figures are below: