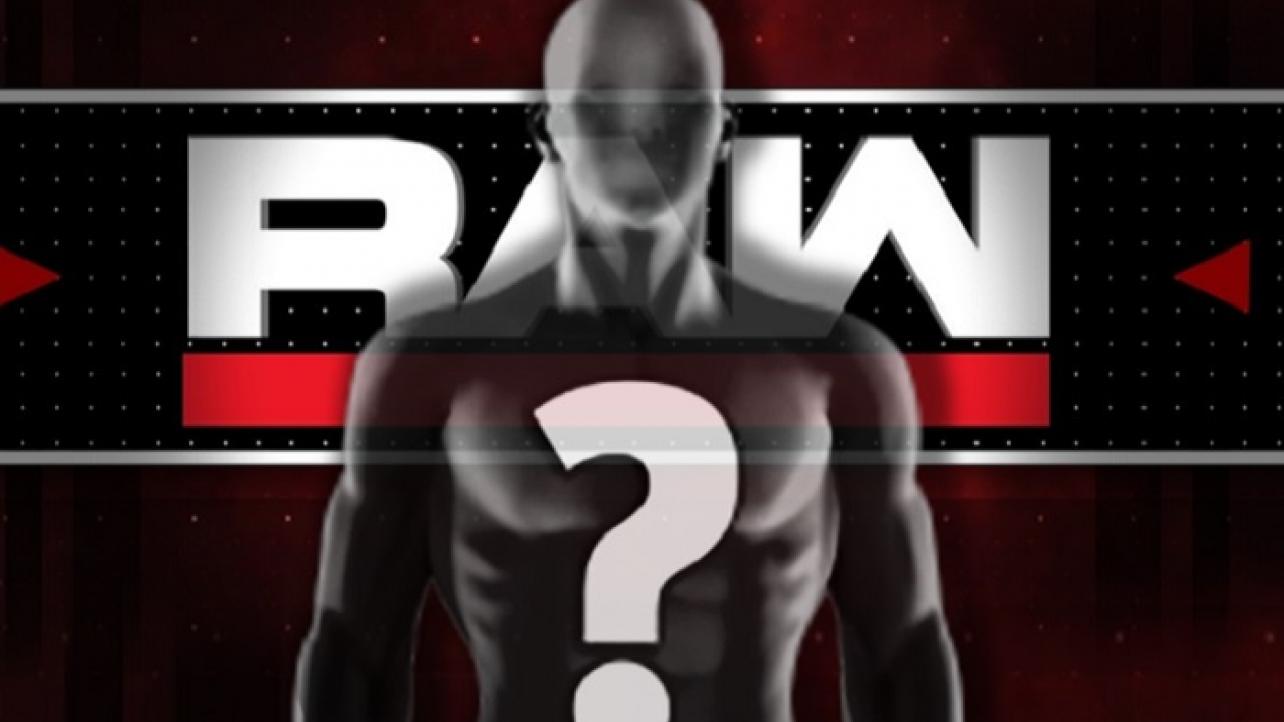 A couple of interesting faces are behind-the-scenes at the WWE Performance Center in Orlando, Florida for tonight’s post-WWE Backlash 2020 episode of WWE Monday Night RAW.

As already noted, multi-time champion Christian is backstage at tonight’s RAW and there have been rampant reports suggesting that he isn’t just there visiting, but will appear on camera, possibly even leading to an in-ring return.

The @WrestleVotes Twitter account and Alex McCarthy of TalkSport both have strongly teased that Christian will be on this evening’s episode.

Also backstage tonight is Paul Heyman, according to PWInsider.com, who was seen at the WWE Performance Center.

Today’s taping would be the first time RAW will be run under Bruce Prichard and Heyman is likely there helping with other duties, and as we previously reported, several wrestlers are hopeful that he will still be around to help them with their promos and vignettes.

While Heyman still has a talent contract, there’s no indication he will be on TV in any capacity.