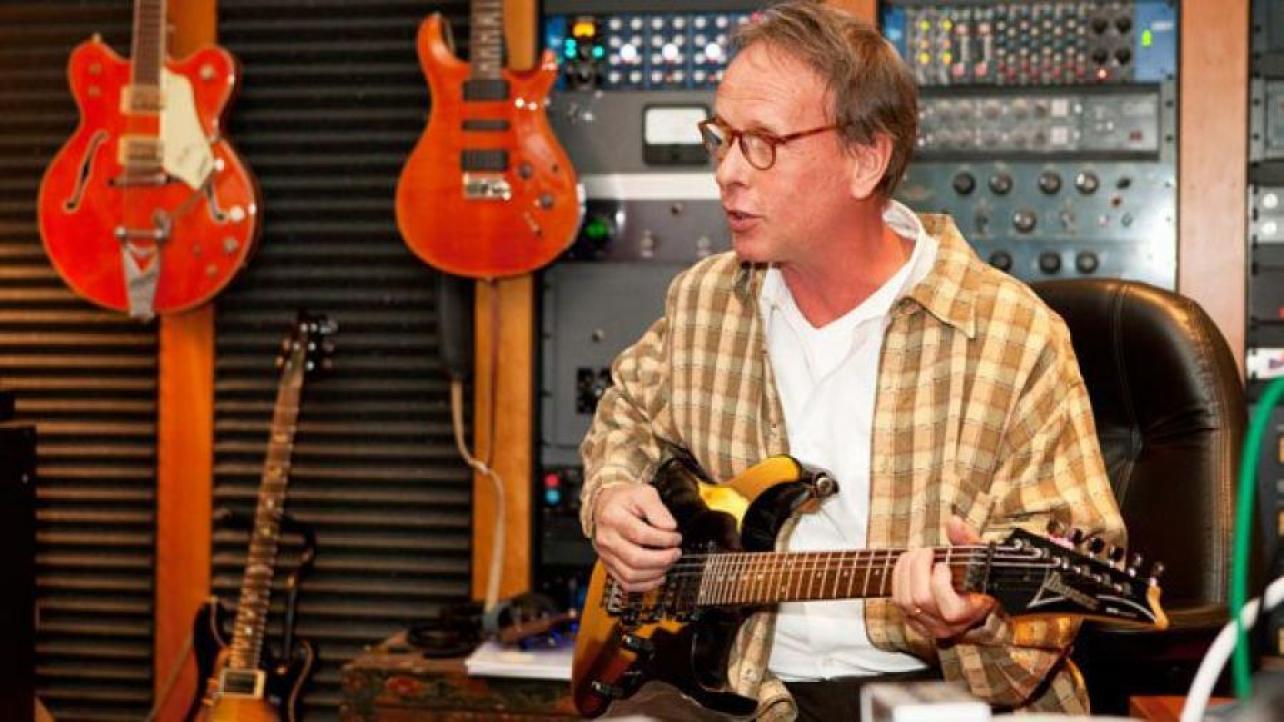 WWE Music Composer On Coming Up With Themes For Steve Austin, Undertaker & More

As noted, former longtime WWE music composer Jim Johnston appeared as a guest on former WWE broadcast team member Sean Mooney’s podcast, Prime Time With Sean Mooney, for an in-depth interview. Below are some of the additional highlights from the discussion.

On entrance music coming about in an organic fashion in WWE: “It was a pretty simplistic business and then to start having entrance themes ramped up the energy extraordinarily. It just sort of grew in a very organic way. Babyfaces got music. Heels tended to not get music or, and later, heels got music, but it was toilets flushing. We wanted no confusion over you were the heel here. And then, later, and I will take credit on this one, I think because I do believe I suggested it, actually, it was a little bit of a crusade for a while. I was like, ‘why do the heels have to have bad music? I mean, why can’t they have good music? Aren’t these the guys that we love to hate? And if we put them over as heels more, won’t we love to hate them even more?’ And then, that continued and I do remember, on Vince’s side of the equation, he got to a point where he did make it a policy, ‘no more crappy music – everybody gets a good theme’.”

On his song-writing process: “The first thing I generally look at is size. Are they lighter, and wiry, and fast moving. or are they a big, plodding, so the music has to fundamentally express the weight and the power of the person or what is the source of their power?

On coming up with The Ultimate Warrior’s theme song: “Warrior was relatively easy in the sense that I saw some tape of him coming to the ring and it’s like, boom, he’s there, so I felt immediately like there’s no intro in particular. We’re in. And I just thought that it struck me that the guy was so high energy and frenetic, so I think the first thing I played was just that, here he comes! Here comes this guy who’s jumping and shaking the ropes. And so that one was a layup, basically. I mean, it worked out well and it’s nice when it’s a layup, but he kind of wrote that one for me with one look at the guy. Oh, it was a five-minute process! And then, recording it probably took a day.”

On coming up with “Stone Cold” Steve Austin’s theme song: “With Austin’s theme, he had been so frustrated with his career that part of the whole anger seen in him is real. He was so frustrated. He knew, not in an arrogant way, but he knew he had a real gift for this business and he could do this if he just got a shot. And in the south, he kind of got a shot, but never what he really wanted to be. Then, when he finally made it to WWE and he was ‘The Ringmaster’, it wasn’t what he really wanted. It didn’t resonate with him at all.

“I just knew I needed something that sounded pissed off. That was the main goal. I knew Steve needed something that was more… something screwy that doesn’t flow, so the first thing was doing something from an E to an F, just a half-step. I think I started doing something like that and quickly that developed into [the legendary riff]. And then, behind that, I knew there had to be this driving drumbeat that was just relentless. It doesn’t matter what you do, this guy’s going to continue to come after you because he’s so pissed off and he is not pulling away. And that worked out well.”

On coming up with The Undertaker’s theme song: “That one did not come in five minutes because I was just trapped with, ‘okay, he’s a dead guy.’ I didn’t receive a lot of input other than kind of, ‘well, he’s this huge kind of dead guy.’

“In thinking about it and seeing footage on him, what struck me was there was this tragedy element to him, this very tragic element where it’s like, ‘what happened to this guy? What made him this way? Was he beaten, tortured? What made him so dark and what drew him so strongly to death, and the dark side, and graveyards, and everything?’ Someone had died. I wanted to come up with a way to make something tragic, like something horrible, and someone had died.”

“When it just takes longer to get to, it doesn’t necessarily mean I have a greater sense of doubt if it’s right and it wasn’t that long. We’re just not talking five minutes. It was over the course of five hours.”

On wanting to send a shout out to Chris Jericho, Steve Austin and The Undertaker: “I just want to give a shout out to a couple of people who’ve always been incredibly gracious, and grateful, and kind, and polite, and because I rarely get a chance to see them anymore, just on the outside chance they listen to this, but Steve Austin, just a terrific guy and I want to thank him for all of his kindnesses to me. Chris Jericho, just a home run guy who’s incredibly kind. Yeah, yeah, and Mark, The Undertaker, just an incredibly sweet man. He has always been incredibly kind, and gracious, and I’m so appreciative of that. It really means a lot to me.”

Check out the complete Jim Johnston interview from the Prime Time With Sean Mooney podcast at MLWRadio.com.

WWE Music Composer On Coming Up With Themes For Steve Austin, Undertaker & More