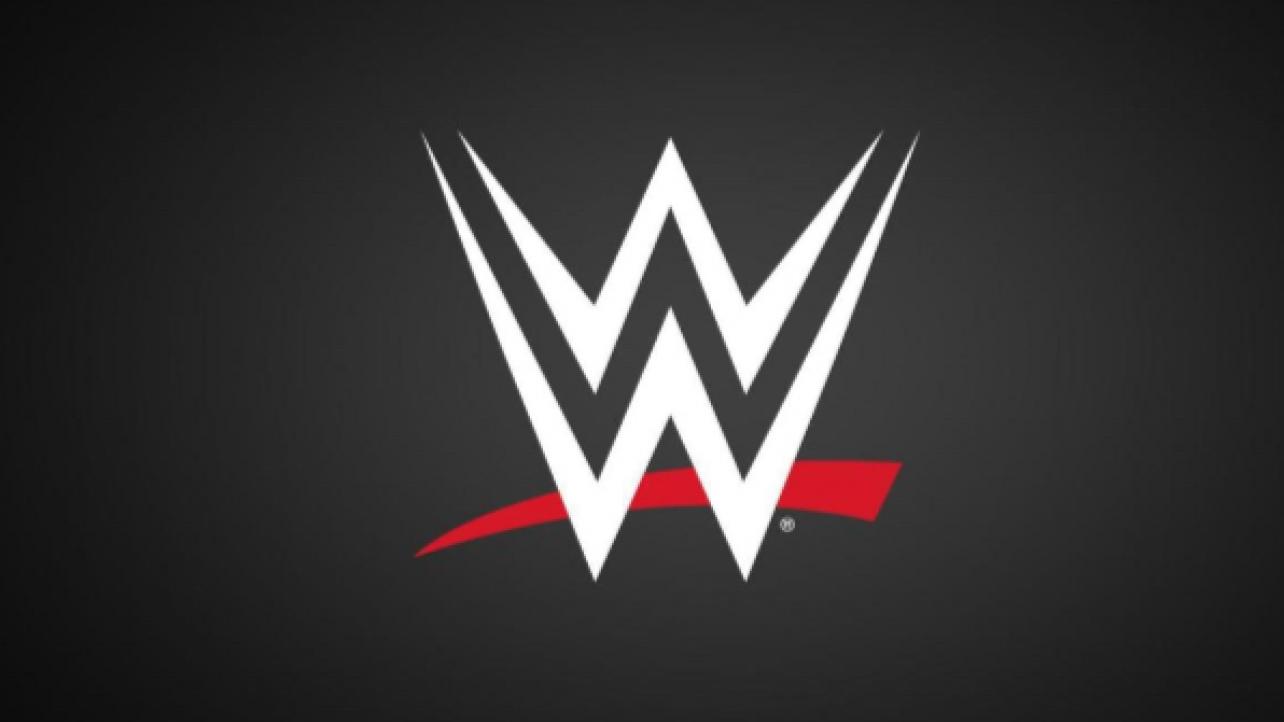 Collins joins WWE from Caterpillar Inc, the publicly traded manufacturer, where she served as a Deputy General Counsel. At Caterpillar, she led a global team of legal professionals providing commercial, regional, employment, governance and other legal support, following time as the company’s Chief Compliance Officer.

“I am thrilled to be joining this iconic company at such an exciting time and working with the team to help implement the organization’s strategy,” said Collins.

“Elisebeth’s experience providing counsel on a wide variety of legal and business matters will help us execute our company’s ambitious plans to continue to grow global revenue and drive shareholder value,” said McMahon. “I would like to thank Samira for her time at WWE and wish her well in future pursuits.”

Earlier work in Collins’ career includes senior roles with The Boeing Company and serving on the Privacy & Civil Liberties Oversight Board. A recipient of the Edward J. Randolph Award for service to the Department of Justice and named Legal Times’ “Top 40 Lawyers Under 40” in Washington D.C., Collins is a graduate of Harvard Law School and the University of Chicago.