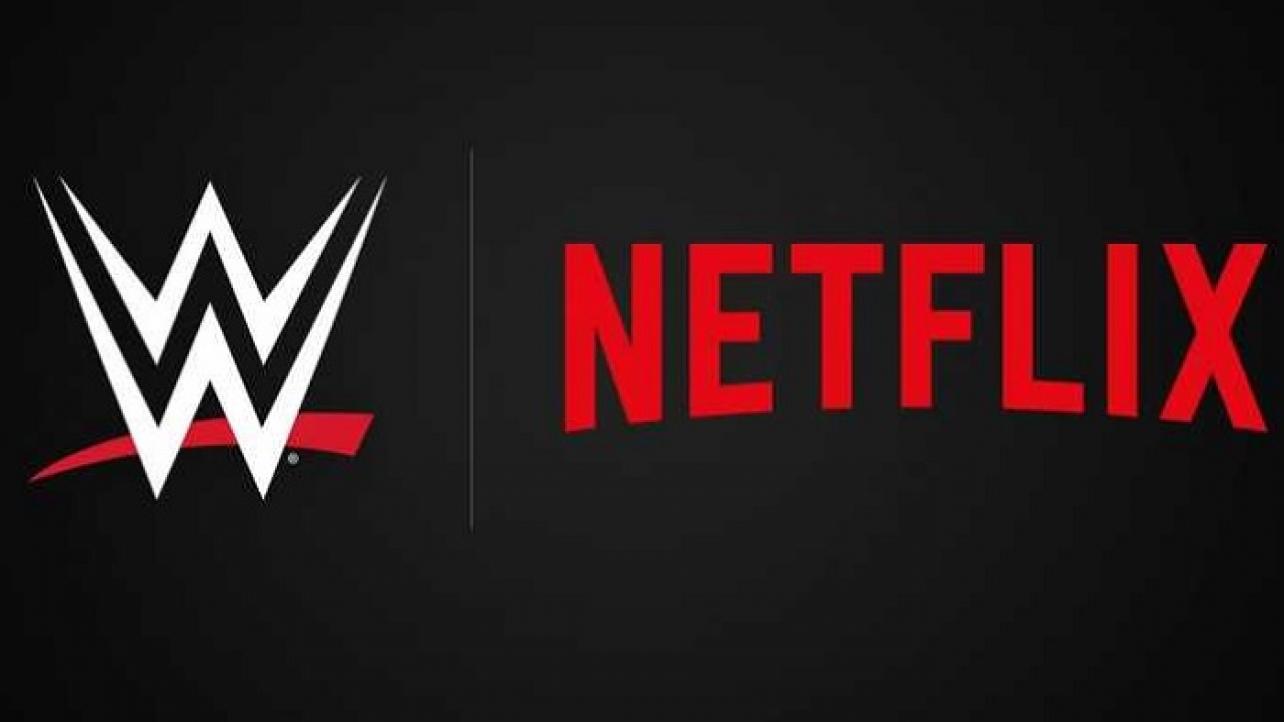 Featured below is the official press release that was issued on Tuesday afternoon:

Production on the Multi-Cam Comedy Commences in August

Executive Producers: Josh Bycel (Happy Endings, Scrubs, American Dad) and Jason Berger (Champaign ILL, Happy Endings, LA to Vegas) will serve as executive producers and showrunners. Susan Levison and Richard Lowell will also serve as executive producers for WWE Studios.
Cast: The series stars WWE Superstar The Big Show aka Paul Wight (Fighting with My Family, WWE), Allison Munn (Nicky, Ricky, Dicky and Dawn), Reylynn Caster (American Housewife), Juliet Donenfeld (Pete the Cat) and Lily Brooks O’Briant (The Tick).
Logline: When the teenage daughter of The Big Show, a retired world-famous WWE Superstar comes to live with him, his wife and two other daughters, he quickly becomes outnumbered and outsmarted. Despite being 7 feet tall and weighing 400 pounds, he is no longer the center of attention.

The Big Show Show is Netflix’s latest project with WWE Studios, following the recent announcement of the family film The Main Event. The comedy series joins a growing slate of live-action series featuring kids and teens and made for families, which includes Family Reunion, Malibu Rescue, No Good Nick, Alexa & Katie and the upcoming series The Letter for the King and The Baby-Sitters Club.

WWE Studios is WWE’s multi-platform content division that develops and produces scripted and non-scripted series, documentaries and feature films. Recent projects include Andre the Giant, an Emmy-nominated documentary in partnership with HBO, as well as hit shows Total Divas and Total Bellas on E! and Miz & Mrs. on USA. WWE Studios also recently produced the feature film Fighting with My Family in association with MGM and Seven Bucks Productions, and is currently in production on The Main Event, a feature film for Netflix, and Fight Like a Girl, an unscripted series for Quibi.