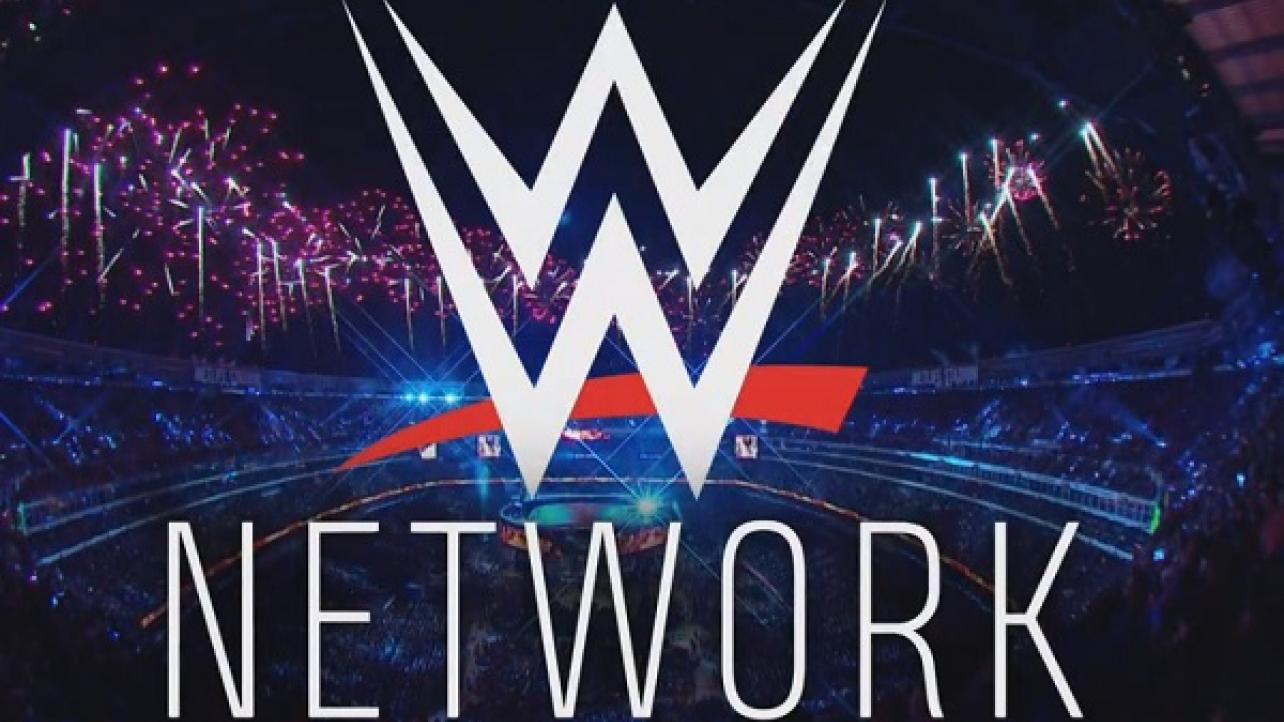 It looks like the WWE Network is getting a face lift this week.

WWE sent out an e-mail to WWE Network subscribers on Wednesday to announce the following:

“We are pleased to inform you that WWE Network is being updated this week with a new design, a simpler navigation and smarter search tools.”

Additionally, WWE uploaded a video that shows off the new design and features for their over-the-top digital subscription streaming service.

The video also hyped that the updated WWE Network layout will include “Signature Superstar Pages” and new streaming features.

The e-mail also pointed out that that WWE Network layout will update at different times for different devices during this week.

WWE Network subscribers will need to log in with their e-mail address and password the first time they use the updated WWE Network on each device, but they will not need to create a new account.

Back in January it was announced that WWE signed a deal with Endeavor Streaming to be their official streaming infrastructure partner. Previously, WWE was partnered with Disney Streaming Services (formerly known as BAMTech). That deal dates back to the launch of the WWE Network in 2014, and expired at the end of 2018.

So, what does the new layout look like? What are some of the changes and new features that are included with the WWE Network relaunch this week? Check everything out for yourself by viewing over 20 photos that show off the new look and features, as well as a video walking you through the new layout below.

Check out the video that WWE uploaded on their website to show off the new WWE Network layout / design at WWE.com.