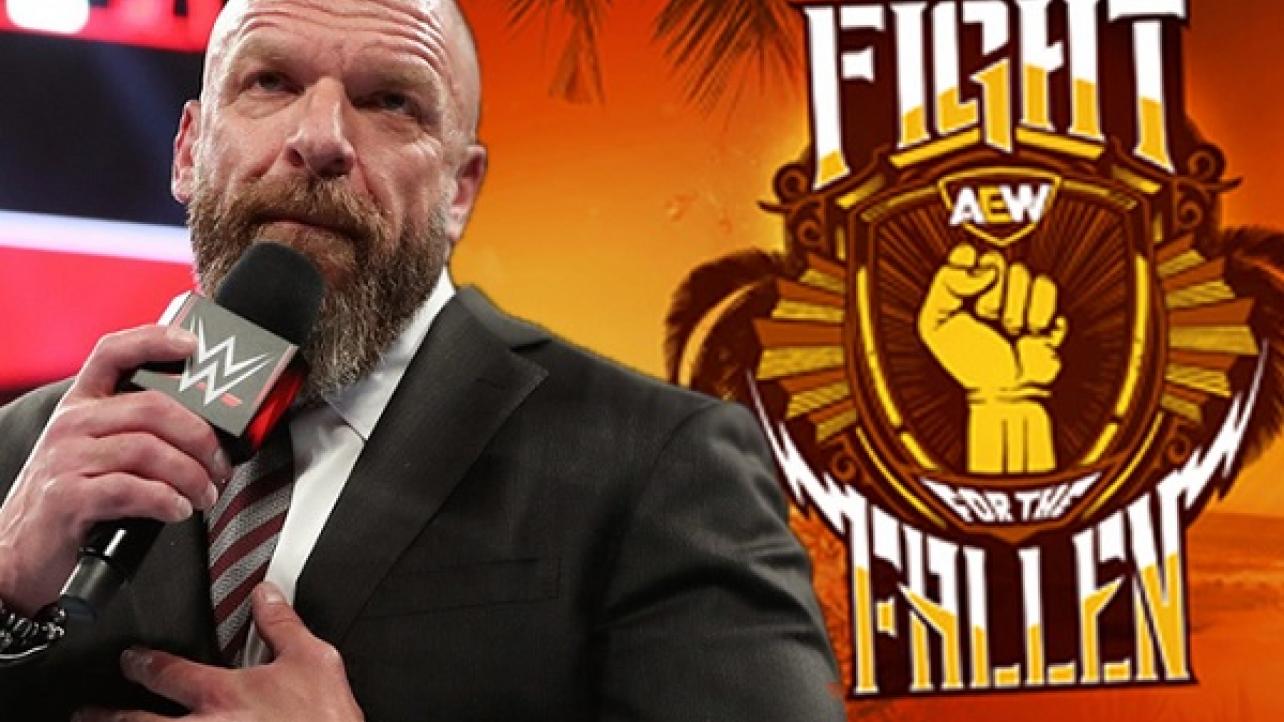 EVOLVE Wrestling is coming to the WWE Network!

WWE sent out the following press release this week to announce that they will be streaming the EVOLVE Wrestling 10th Anniversary special on the WWE Network.

What is especially interesting is that the show will run directly head-to-head against the AEW Fight for the Fallen special, which will also stream live, for free, via the Bleacher Report (B/R) Live in North American and will be available to purchase via Fite TV everywhere else.

“EVOLVE was the birthplace for many current WWE and NXT Superstars so it is only fitting that their 10th Anniversary Celebration will be showcased live on WWE Network,” said Paul “Triple H” Levesque, WWE Executive Vice President of Talent, Live Events & Creative.

WWE Network is a streaming service featuring every live WWE pay-per-view event and more than 10,000 hours of video-on-demand content, including groundbreaking original programming, reality shows, documentaries and classic matches. Available in more than 180 countries, WWE Network can be streamed on TVs, game consoles, phones, tablets and computers. New subscribers can get their first month free by signing up at www.wwenetwork.com.

WWE, a publicly traded company (NYSE: WWE), is an integrated media organization and recognized leader in global entertainment. The company consists of a portfolio of businesses that create and deliver original content 52 weeks a year to a global audience. WWE is committed to family friendly entertainment on its television programming, pay-per-view, digital media and publishing platforms. WWE’s TV-PG, family-friendly programming can be seen in more than 800 million homes worldwide in 28 languages. WWE’s award-winning streaming service, WWE Network, is available in more than 180 countries and features every live WWE pay-per-view event and more than 10,000 hours of video-on-demand content. The company is headquartered in Stamford, Conn., with offices in New York, Los Angeles, London, Mexico City, Mumbai, Shanghai, Singapore, Dubai, Munich and Tokyo.