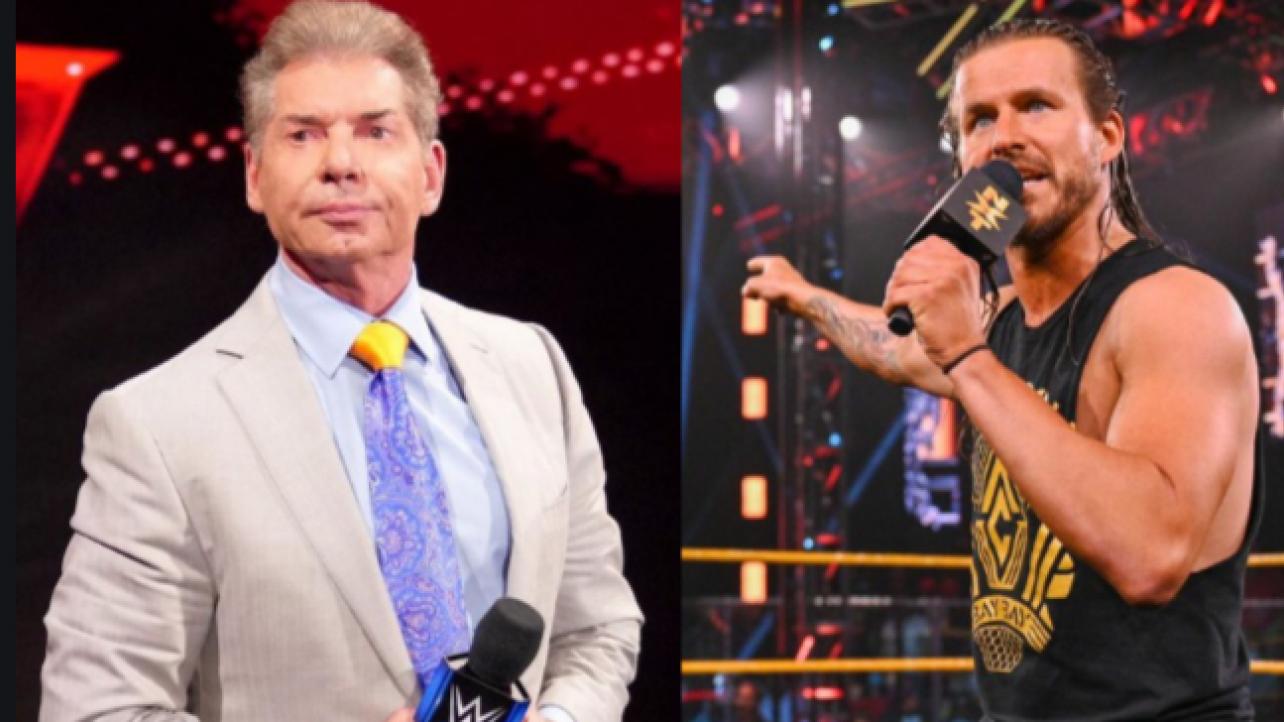 — With his contractual situation with the company up in the air, Adam Cole is backstage at tonight’s WWE Friday Night Smackdown, according to a report from fightfulselect.com. While not necessarily scheduled to appear on TV, sources note that Cole is there to participate in a “high level meeting” with WWE CEO Vince McMahon, almost surely to discuss his status with the company beyond SummerSlam. As noted before, Cole’s long term contract ran out earlier this summer, so he and WWE agreed verbally to continue before Cole inked a short-term deal instead that will take him through probably the end of August.