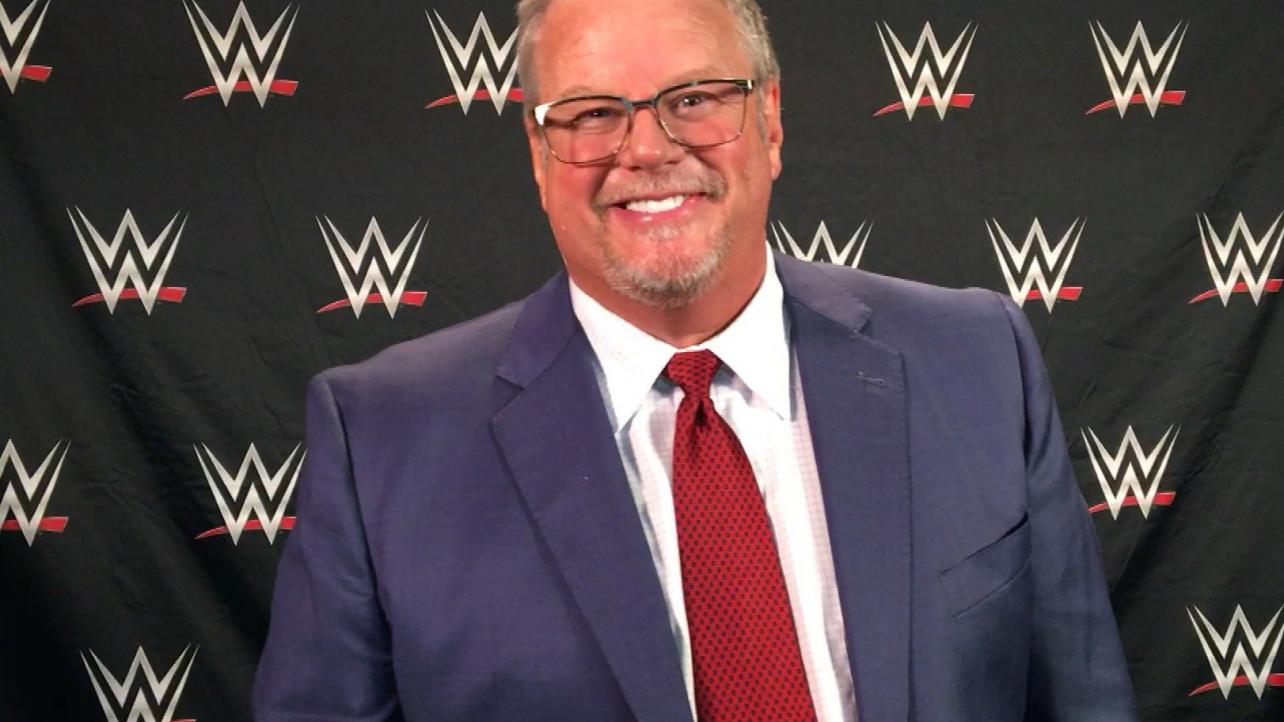 Bruce Prichard is wearing many hats behind-the-scenes in WWE these days.

As noted, Stephanie McMahon is serving as the Interim CEO of WWE due to Vince McMahon stepping down as Chairman & CEO of the company due to the allegations he is facing.

In addition to that change, WWE has also appointed Bruce Prichard as the Interim Senior Vice President of Talent Relations while the regular Senior V.P. of Talent Relations, John Laurinaitis, is being investigated as part of the scandal.

Prichard was already serving as the Senior Vice President of the company, as well as the Executive Producer of Monday Night Raw and Friday Night SmackDown.

According to a report at PWInsider.com, WWE issued a memo to talent on Monday night after Raw to announce Prichard’s temporary role change.

The memo also reportedly informed the roster that “pending the conclusion of the Board of Directors’ internal investigation,” Laurinaitis has been placed on “administrative leave.”

Laurinaitis was not at this past Friday night’s episode of SmackDown, nor was he backstage at the Pinnacle Bank Arena for Monday Night Raw this week in Lincoln, Nebraska.

As seen on the red brand broadcast on Monday evening, however, Vince McMahon was at the show.

McMahon appeared on the Raw broadcast this week to announce John Cena’s return for next week’s show in Laredo, Texas.

McMahon was said to be “in a good mood” backstage at Raw this week. The same was said about his demeanor backstage at the Target Center in Minneapolis, Minnesota for SmackDown this past Friday night.