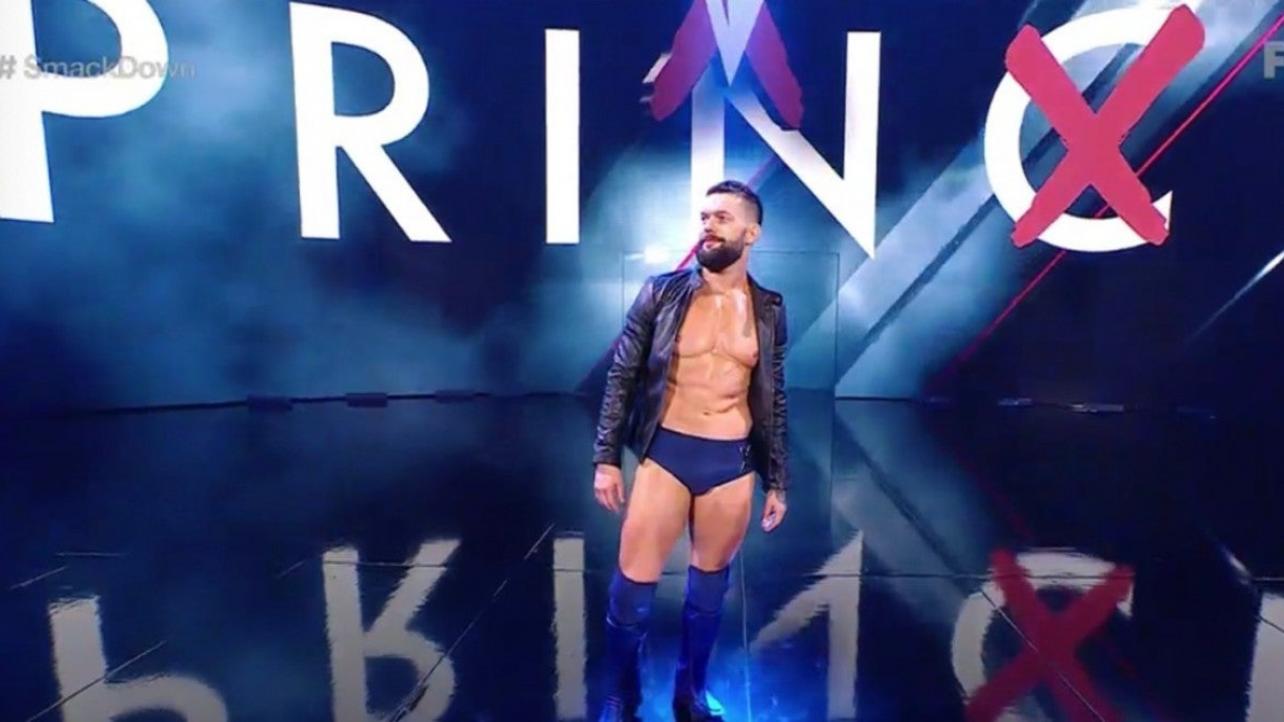 –Fresh off the heel’s of his challenge to WWE Universal Champion Roman Reigns, WWE has posted the latest Top 10 video, which focuses on the biggest moments of Finn Balor’s career. Check out a description of the video:

–Peacock had added more WWE Network content. New shows on the streaming service include Paul Bearer’s Hits from The Crypt, as well as Edge and Christian’s SmackDown 15th Anniversary Celebration.