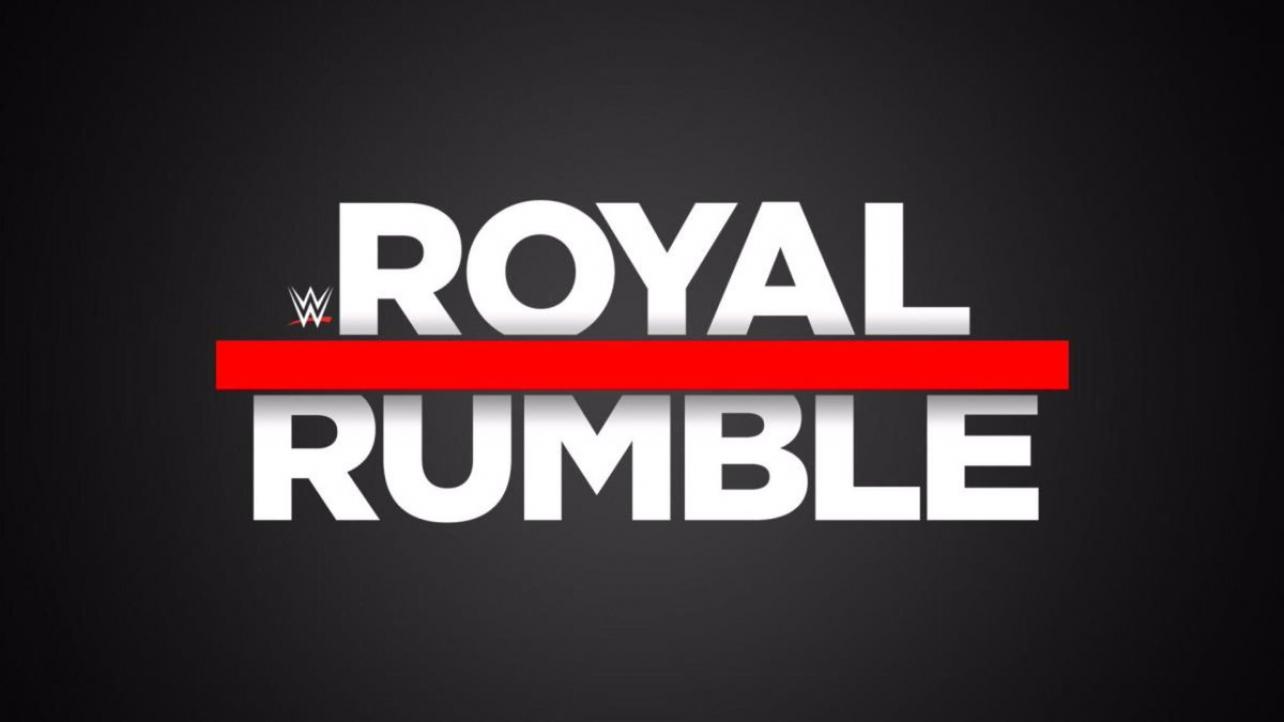 — With the Nationwide Arena advertising the main event of Fast Lane as a five-way for the WWE title with AJ Styles defending against Randy Orton, Shinsuke Nakamura, Kevin Owens and Sami Zayn, that would be the working plan as of this week as the arena would not advertise that match otherwise.

— This would seem to eliminate Orton, Nakamura, Owens or Zayn from winning the Royal Rumble as it wouldn’t make sense to have the Rumble winner – who would be challenging for the title at WrestleMania – be involved in a title match just a few weeks earlier.

— For what it’s worth, Nakamura’s name has been tossed around backstage as a possible Rumble winner but there is also the easy way out of having Roman Reigns win the match and then go on to face Brock Lesnar for the WWE Universal title.

— Finn Balor and Jason Jordan were the names being considered to replace Dean Ambrose in the tag team slot alongside Seth Rollins. Ultimately, it was chosen to go with Jordan which meant stalling or perhaps even halting his heel turn and turn his character around into a top babyface. Balor meanwhile seems to have absolutely nothing going on with his character.

— With Jordan needing to be pushed a legitimate top guy, there really was no other choice but to have him and Rollins win the tag team titles from Cesaro & Sheamus as a way to establish his credibility after weeks of pushing him as a whiny mid-card face.