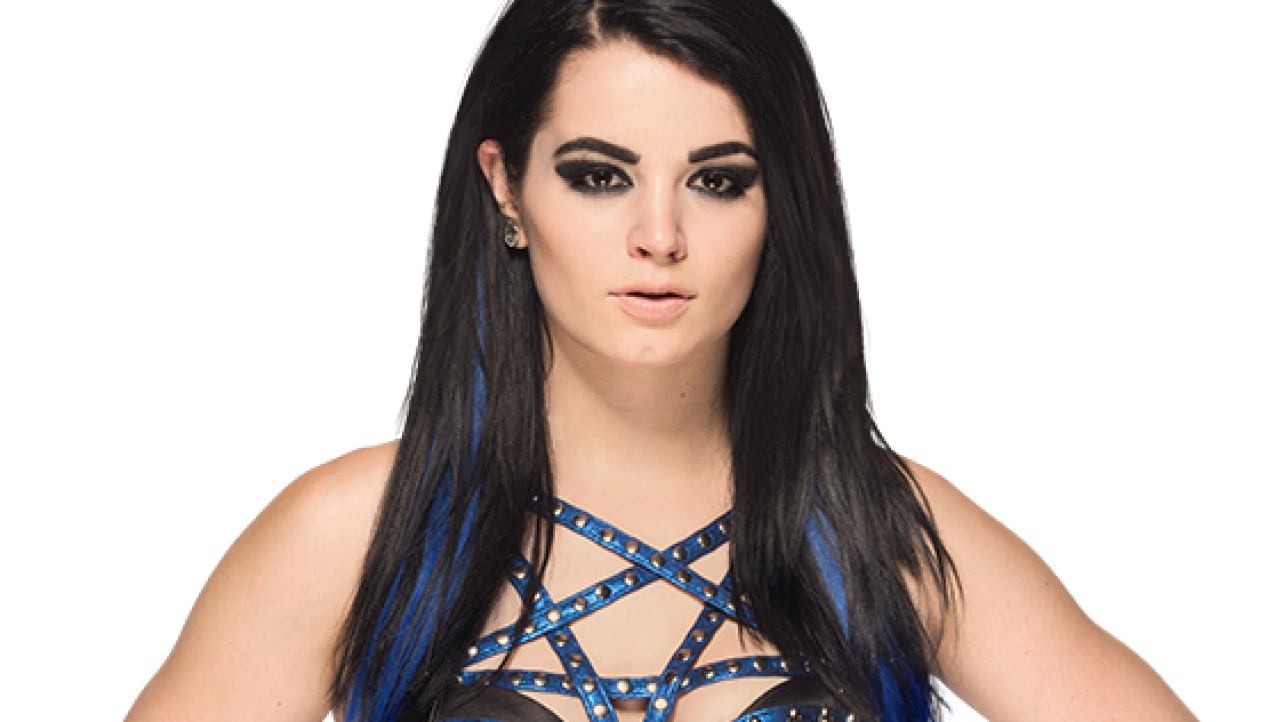 — Paige is backstage at tonight’s Raw in Memphis, TN but has not been cleared to return to the ring by WWE doctors and won’t be wrestling on the show.

— WrestleMania 35 next year is currently rumored to be held in the Northeast part of the country. The original location for WrestleMania 34 was supposed to be the MetLife stadium in New Jersey but WWE changed their minds and returned to New Orleans after city officials “blew them away” with their presentation.

— As has been discussed before, Enzo Amore was pulled from the Mixed Match Challenge after falling ill last week, however, this raised questions as the tournament is not scheduled to begin until next week and he is already recovered from the flu. Apparently the reason he was yanked from the competition is because WWE pre-taped the promos for all the teams last week on Monday and Tuesday and he wasn’t available for that after being told to immediately return to his hotel room as not to get others sick.