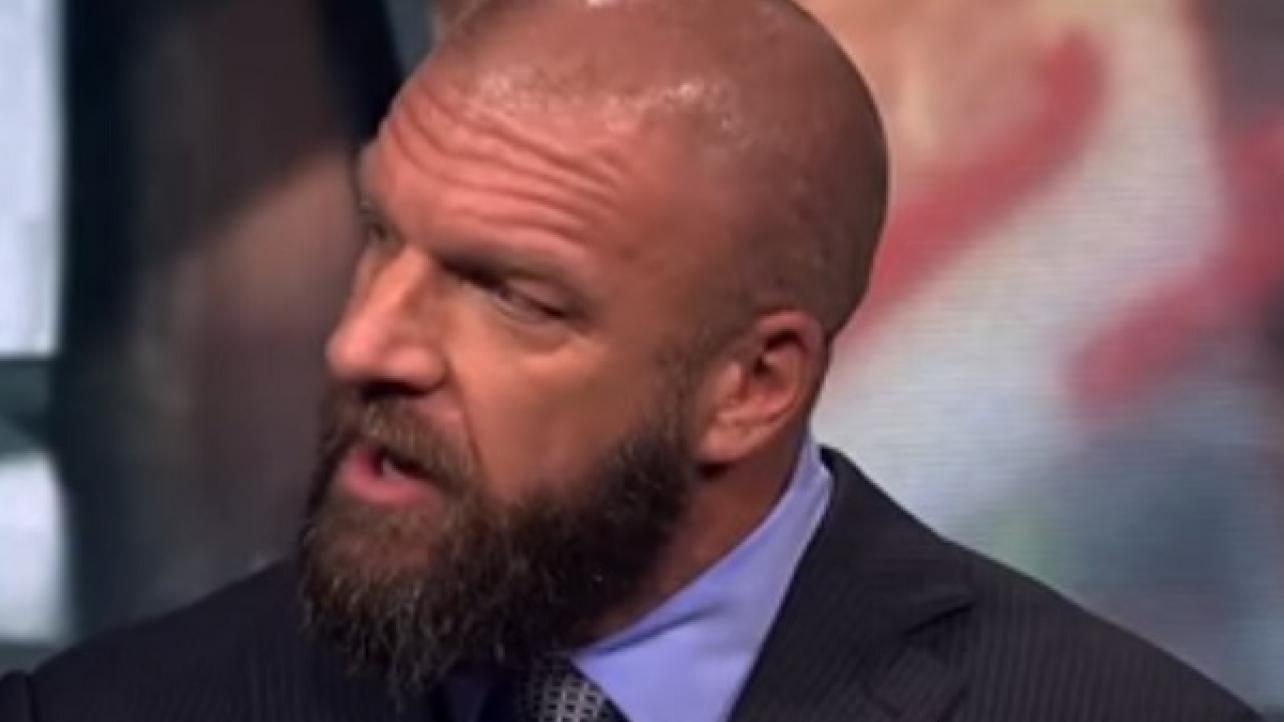 — Recent reports have indicated that CM Punk and AEW are actively working towards a buyout, effectively ending Punk’s time with the promotion after he was indefinitely suspended due to his part in a backstage brawl. With the prospects of a buyout, the Wrestling Observer Newsletter threw out the possibility of Punk returning to WWE, something that seems nearly impossible.

— In speaking with GiveMeSports’s Louis Dangoor, the WrestleVotes account noted that at one point Paul “Triple H” Levesque wanted “nothing to do with CM Punk” but while there is still some animosity, the stance towards Punk has “softened” and Triple H, like Vince McMahon before him, would make amends with anyone for the sake of business.

“I was told, I mean, pretty straightforward, that Triple H wants nothing to do with CM Punk, and even less to do with Phil Brooks. Well, that’s what I was told and that was July. I did ask over the last couple of days, and it has softened a little bit from what I understand. I still think there’s animosity, I still think there’s a lot of pieces that need to be picked up between the two of them specifically. But Hunter, learned from Vince [McMahon] and Vince made amends with everybody.”