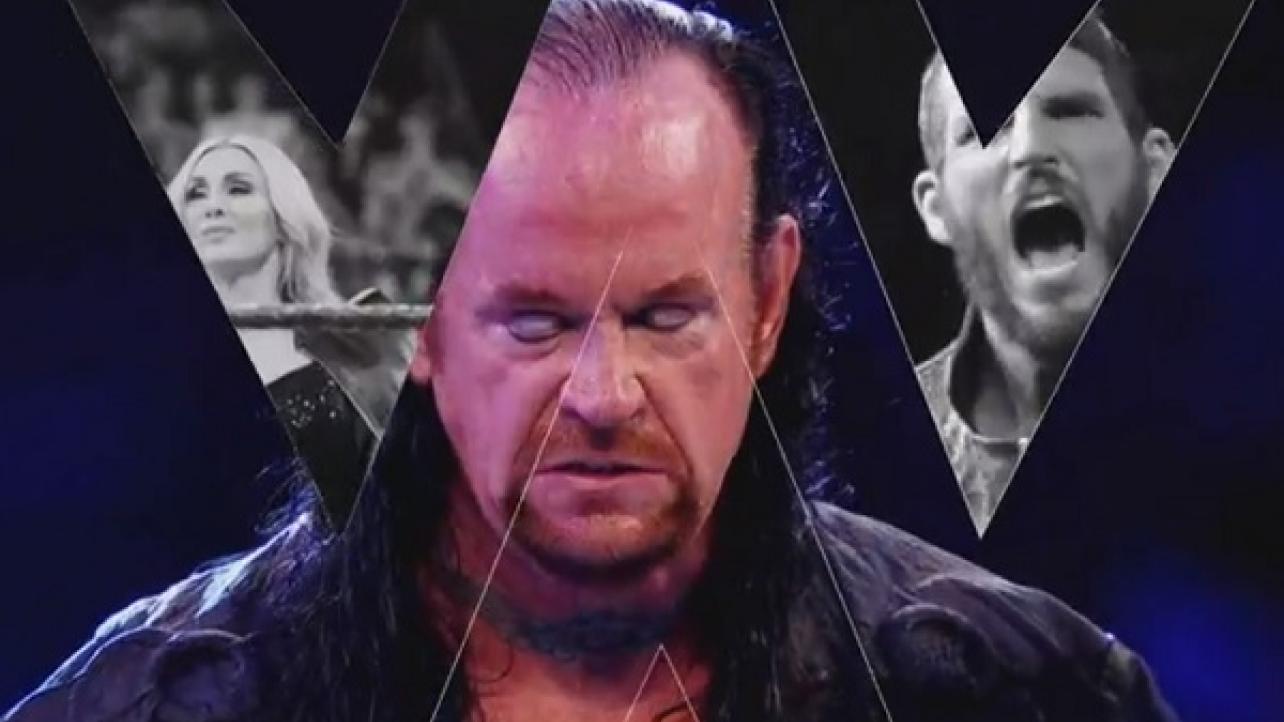 Later in the afternoon, WWE executives, including Vince McMahon, George Barrios and Michelle Wilson took part in a conference call with investors about WWE’s Q2 2019 results while fielding questions from investors and media members that were present.

During the conference call, it was brought up that the WWE Network averaged 1.69 million paid subscribers, which they noted was “consistent with the Company’s guidance.”

WWE Co-President George Barrios spoke about the company no longer expecting to reach a record WWE Network subscriber count in 2019.

He then shifted to focusing on the upgraded WWE Network platform that went out this week as part of the relaunch of the subscription-based streaming service.

Barrios spoke about the new WWE Network platform allowing them to add a free tier and a premium tier, plus more localization of the content.

When a caller asked about the WWE Network relaunch and how long it before we see tiered pricing and localization, Barrios said it will be the free tier first, pay tier second, and localization third.

He added that this will all happen within the next 12 months or so depending on how the roll-out goes, then mentioned that he hopes to see it happen at some point in the 2019 calendar year.

As we reported recently, the WWE Network will be relaunched with a completely new layout that includes new features for all users this week.

If you have not yet seen the new version of the WWE Network, which all users will be converted to soon if they haven’t already, click here for a video and/or a series of still-photographs demonstrating and navigating the new WWE Network service.

In the press release issued on Thursday morning to announce WWE’s complete Q2 2019 results, they included the following notes on the WWE Network service:

* The Company initiated the transition of WWE Network to a new platform on July 24, which will provide users with a better experience, a more intuitive interface, and enhanced search functionality
* The new platform enables the introduction of new features and experiences over time, including the addition of free and premium tiers as well as the localization of content in multiple languages
* Produced more than 90 hours of original network content, including live in-ring programs and talent documentaries, such as The Shield’s Final Chapter and WWE 24: The Year of Ronda Rousey, respectively