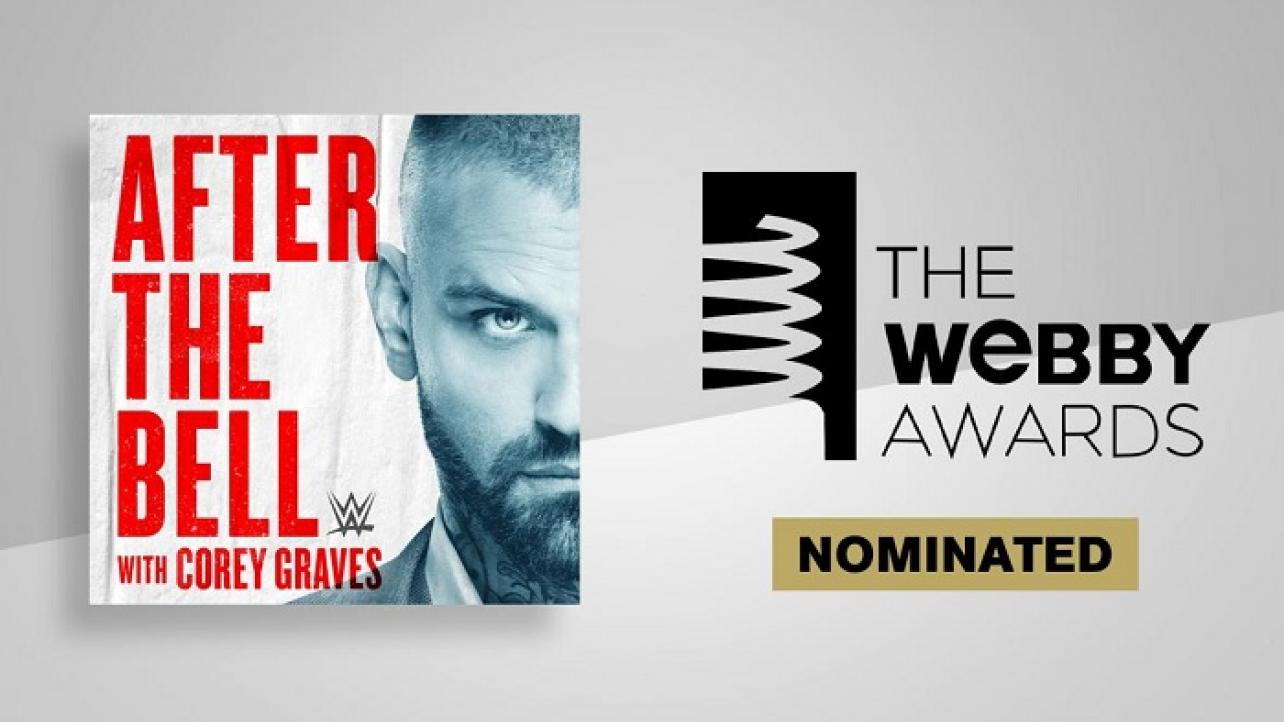 WWE has landed several nominations in a wide-variety of categories in the 2020 Webby Awards.

Among the nominations are WWE on Instagram in the “Social: Sports” category, Table For 3: Little Big Appetite in the “Video: Unscripted” category, as well as both WWE 365: Alexa Bliss and The Bella Twins YouTube Channel in the “Video: Reality” category.

WWE.com released the following announcement to encourage the WWE Universe to vote for the aforementioned nominations in this year’s 2020 Webby Awards:

Vote now: WWE After the Bell with Corey Graves nominated for Webby Award

WWE After the Bell with Corey Graves has received a nomination in the 24th Annual Webby Awards, and you can vote now to support WWE’s first official podcast in the “Podcasts: Sports” category.

Held each year by The International Academy of Digital Arts and Sciences, the Webby Awards have honored excellence on the internet each year since 1996. In the “Podcasts: Sports (Individual Episodes, Mini-Series & Specials)” category, WWE After the Bell is up against ESPN Films’ The Sterling Affairs, Champion’s Mojo Podcast, Wondery’s The Lead, and Luminary Media’s Sonic Boom: How Seattle Lost Its Team.

The nominated episode of WWE ATB features Kevin Owens, Shayna Baszler and The Viking Raiders and was released on Nov. 27, 2019.

Voting remains open until Thursday, May 7. Cast your vote for WWE After the Bell by clicking here, and click here to subscribe to WWE ATB wherever you get your podcasts.