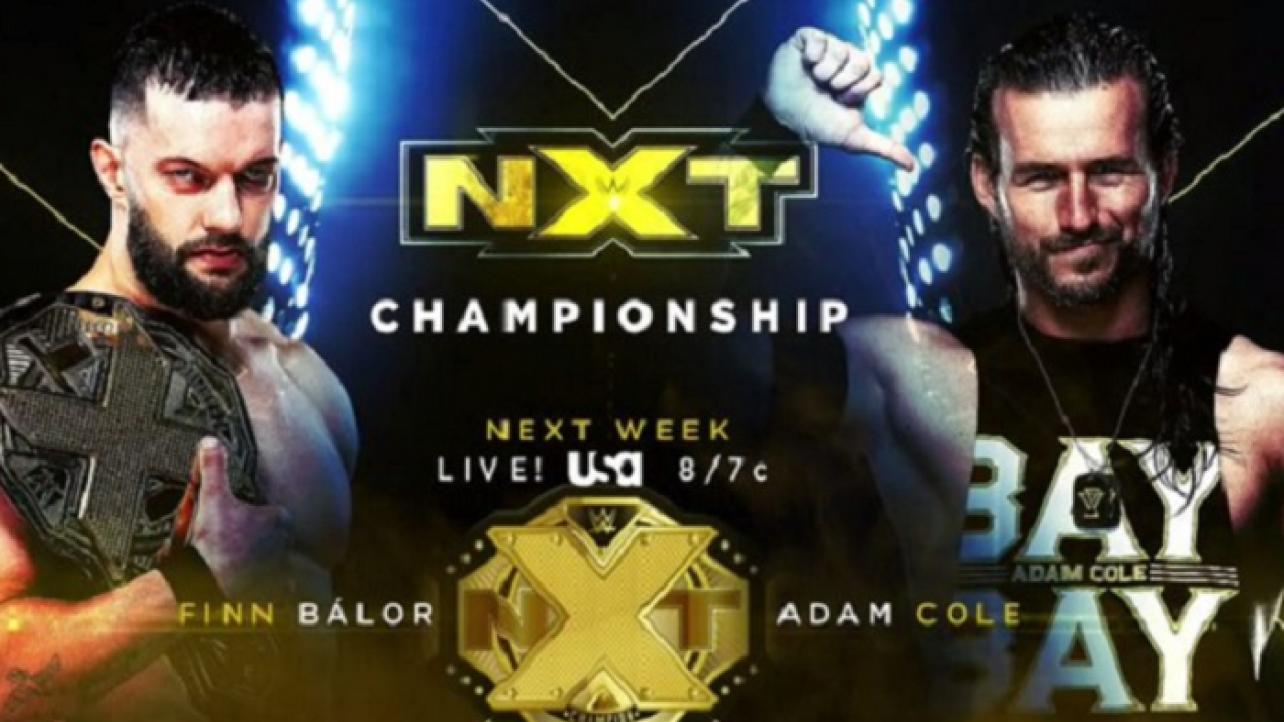 Next week’s edition of WWE’s black-and-gold brand program is already shaping up to be a jam-packed show.

During this week’s episode of WWE NXT on the USA Network, it was announced that William Regal will make an announcement on next week’s show that will “change the landscape of WWE NXT forever.”

Check out some of the announcements regarding the 3/10 episode of WWE NXT on the USA Network courtesy of the tweets embedded below from WWE’s official NXT Twitter feed.

Make sure to join us here at eWrestling.com next Wednesday night for live WWE NXT results coverage.

The match has been made official!

Next week is shaping up to be a HUGE edition of #WWENXT!

The @WWENXT #WomensTitle is on the line as Toni Storm challenges @shirai_io! pic.twitter.com/sSn3AbjR5r

WWE Official @ScrapDaddyAP has a LOT of explaining to do to #WWENXT General Manager @RealKingRegal after what went down in the #WomensTagTitles Match tonight……. pic.twitter.com/RTyth07I4C

“Because of what happened in the #WomensTagTitles Match tonight, I’m going to make an announcement next week that will change the landscape of #WWENXT.” – @RealKingRegal pic.twitter.com/VL04HNhBug