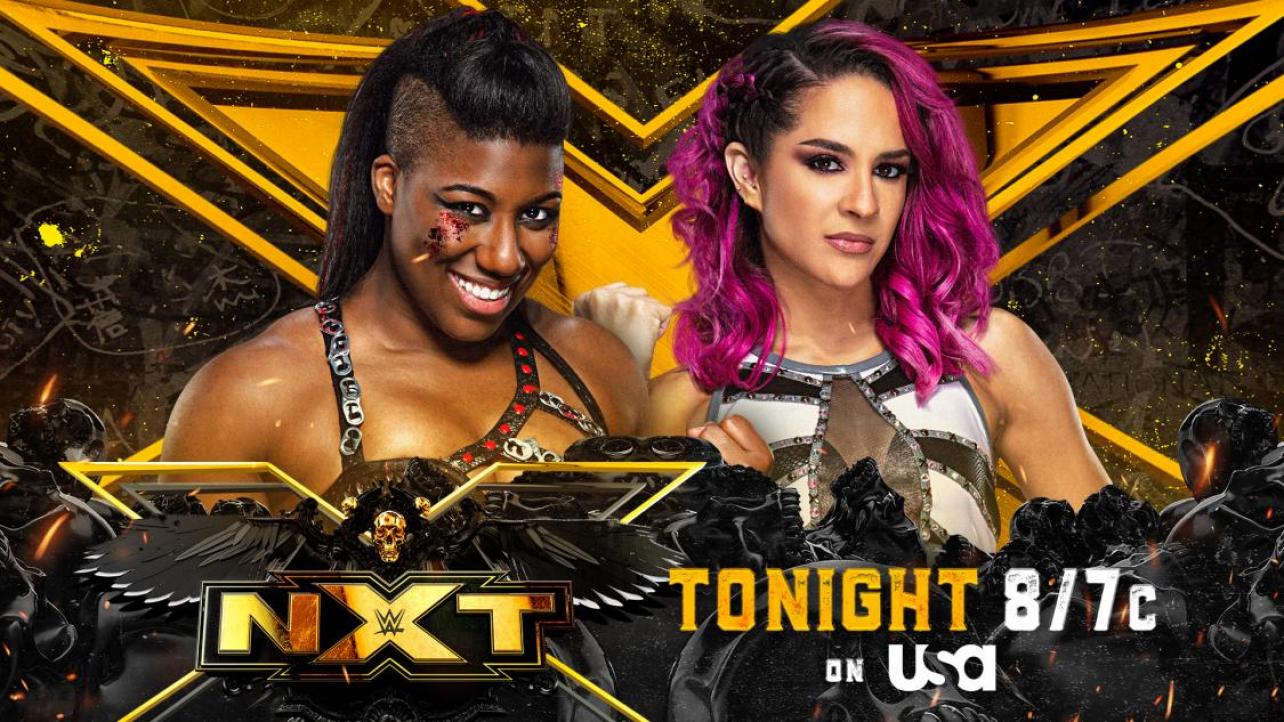 For those of you who just want the quick results, and don’t want the details of matches, this is a quick recap of tonight’s show. There are spoilers for tonight’s show below. The full results can be found right here.

*Oney Lorcan defeated Austin Theory in a solid, 12ish minute match that put over both men well. Pete Dunne and Johnny Gargano brawled briefly up the ramp near the end.

*After being attacked by Xia Li during her entrance, Mercedes Martinez squashed her unnamed opponent in roughly five seconds. Two moves, pin, that’s it.

*Ember Moon defeated Dakota Kai in the main event by Disqualification. Raquel Gonzalez attacked her, but Moon was the last woman standing when the dust settled.

*InDex Watch: Indi Hartwell, finally convinced Dexter Lumis loves her, came up to him right as he was being hugged by Poppy. Once again, the drama ensues in As the Wrestling World Turns.

*Io Shirai made her return tonight, coming out to attack Candice LeRae on behalf of musician Poppy.

*NXT ended with Karrion Kross and his opponents for this weekend cutting promos on each other before brawling to end the show. Adam Cole was the one left standing tall after all the chaos.