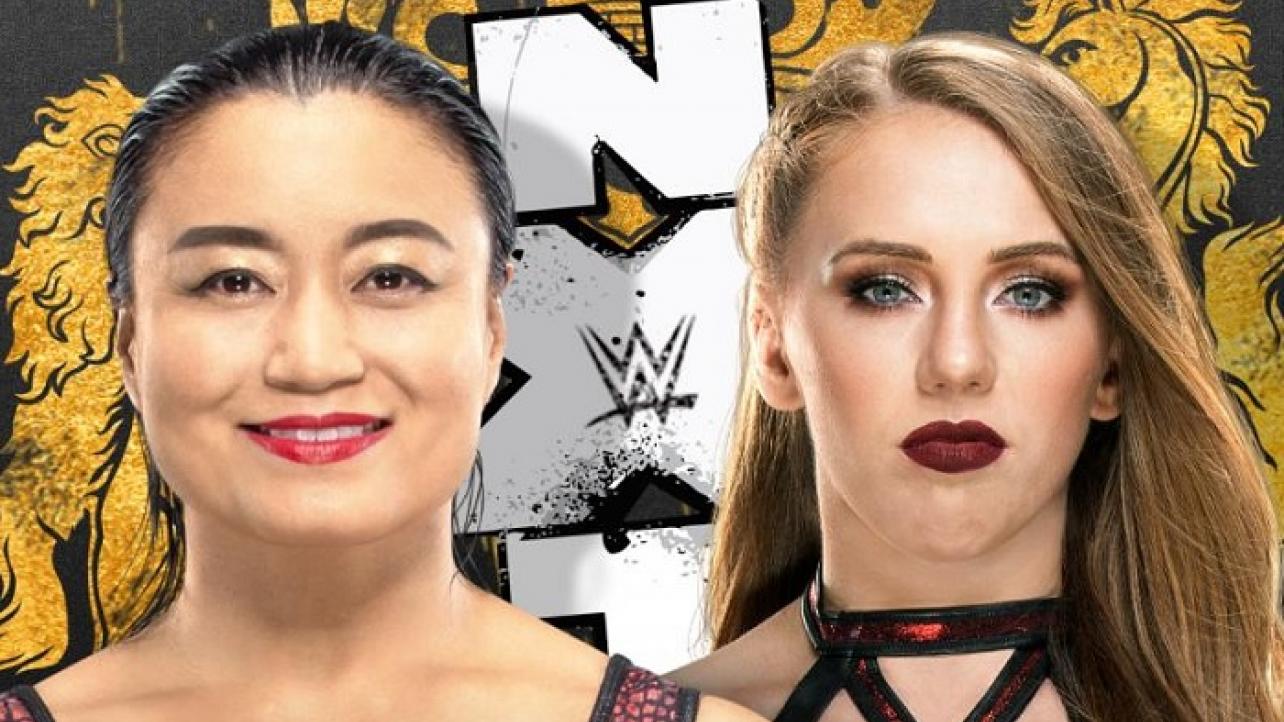 Today is the big day for Meiko Satomura.

The highly touted newcomer to the scene at WWE NXT U.K. makes her in-ring debut for the brand on a jam-packed new edition of the weekly program this afternoon on the WWE Network.

Widely heralded around the globe as a pioneer and one of the most innovative competitors to ever step between the ropes, Meiko Satomura is primed for her NXT UK debut match.

Satomura, who possesses an extraordinary ring IQ and a devasting array of kicks, has claimed championship gold all over the globe and will undoubtedly have similar goals in NXT UK.

In a brief tenure with WWE in 2018, Satomura turned heads during the second Mae Young Classic, capturing victories against Killer Kelly, Mercedes Martinez, and Kayden Carter before narrowly being edged by eventual tournament winner Toni Storm in the semifinals.

Still, a victory in her debut match is anything but a foregone conclusion, as she’ll be opposed by Isla Dawn, a fiery competitor who can boast victories over the likes of Xia Brookside and Nina Samuels.

Additionally, a traditional tag team bout just won’t cut it for NXT UK’s main event, which pits Mark Andrews and Flash Morgan Webster against Primate and Wild Boar in a lawless Street Fight. This barbaric stipulation was seemingly the only choice, especially since both tandems have spent the last several months affecting each other’s NXT UK Tag Team Championship aspirations by interfering in one another’s matches.

Both teams want to get back in title contention, but will anyone be left standing in what is certain to be a grisly collision?

Plus, Noam Dar welcomes Sha Samuels to the latest edition of “Supernova Sessions,” and Piper Niven is set to take on Amale.