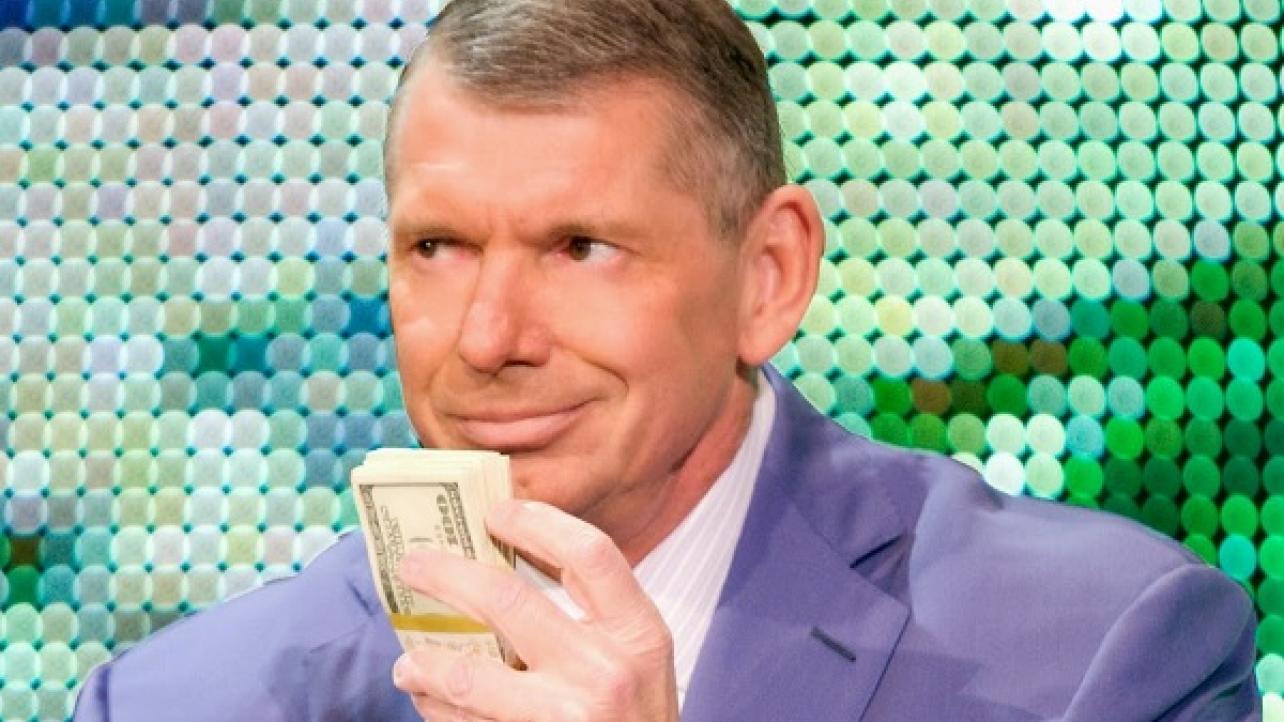 As noted, Luke Gallows and Karl Anderson have reportedly now signed five-year contracts with WWE to stay with the promotion.

According to Jon Alba (below), it appears the contracts were not technically signed until this past Monday and that the duo was given significant raises.

Per a #WWE source, Luke Gallows and Karl Anderson signed new five-year deals in the last 24 hours, with a significant raise. Others had reported it was done earlier this week, but source noted they didn’t even receive a contract until this past Monday.

On today’s Wrestling Observer Radio, Dave Meltzer (@DaveMeltzerWON) suggested that WWE has begun making even bigger offers to talent than anyone even imagines as they don’t really want to lose anyone to rival promotion AEW. He also added that it’s unlikely anyone is going to get fired unless it’s an absolutely necessary situation.

It was also noted that from WWE and Vince McMahon’s perspective, it is a “war” and it is very much real because Vince gets interested in these types of battles.

WWE running and streaming shows head-to-head with AEW are events that are likely to “constantly happen” moving forward because that’s just how McMahon operates.