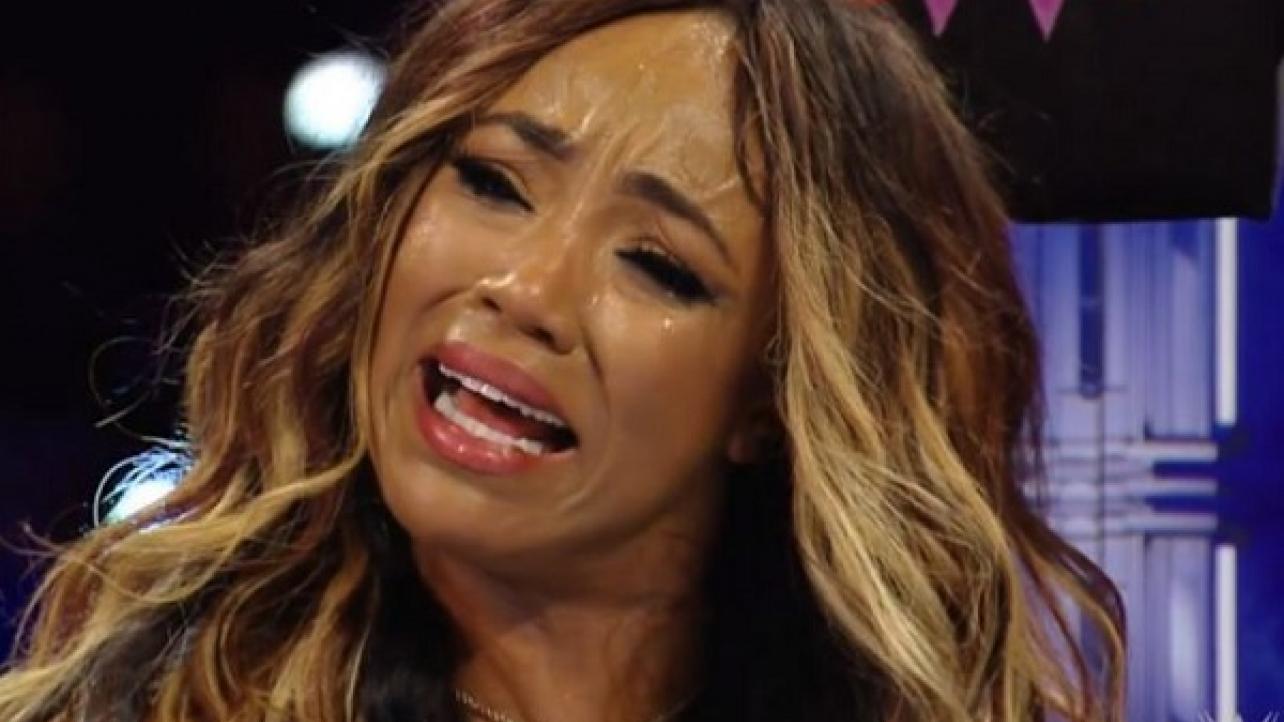 WWE has made some major changes to their writing team as of late, specifically with the addition of Bruce Prichard and Dana Warrior, who have reportedly joined the team in a consultant type capacity that could turn into a long-term role. WrestleVotes notes that Jason Jordan has also been sitting in on creative meetings as of late and that his input has been viewed in high regard. Jordan has been out of action for over a year due to complications from neck surgery and has also been working backstage as a producer as well. His wrestling career appears to be in serious jeopardy.

On the heels of the report today that Arn Anderson was fired from WWE after clearing an intoxicated Alicia Fox to wrestle at a house show last month, Fightful.com notes that Fox was offered rehab by WWE but went missing soon thereafter to the point where no one knew where she was or even if the rehab was offered. They add that Fox has been on “thin ice” for a while and even had an incident last year before WrestleMania where cameras caught her arguing with Ronda Rousey’s husband, Travis Browne. She also reportedly was late for a house show back in 2017 at a time when she was being positioned for a push.