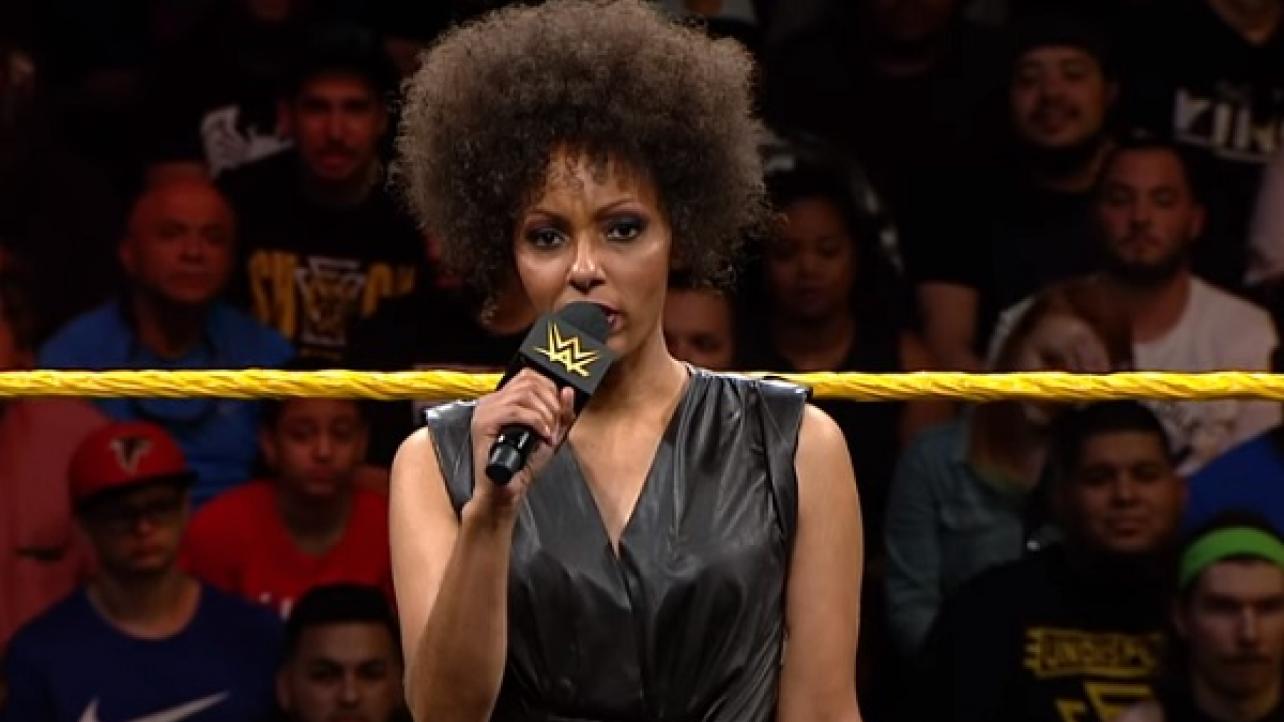 Prior to the start of the evening, WWE had the NXT ring announcer open the event with a moment of silence in honor of the victims of the Pulse Nightclub tragedy in Orlando, Florida back in 2016.

WWE released the footage on their YouTube channel in a video titled, NXT observes moment of silence in honor of Pulse nightclub victims. The official description for the video reads: “NXT pays tribute to victims on the three-year anniversary of the Pulse nightclub shooting in Orlando, Florida.”

Check out the video below, and for complete spoiler results of the NXT TV taping from Wednesday night, which includes results of the next three weeks of NXT TV on the WWE Network, click here.

WWE paid tribute to the victims of the Pulse nightclub tragedy on RAW the night after the incident occured on June 13, 2016.

The show opened with the entire roster and crew on the entrance stage with the titan tron displaying a graphic that read, “We Stand United With Orlando.”

Check out video footage of that segment below.