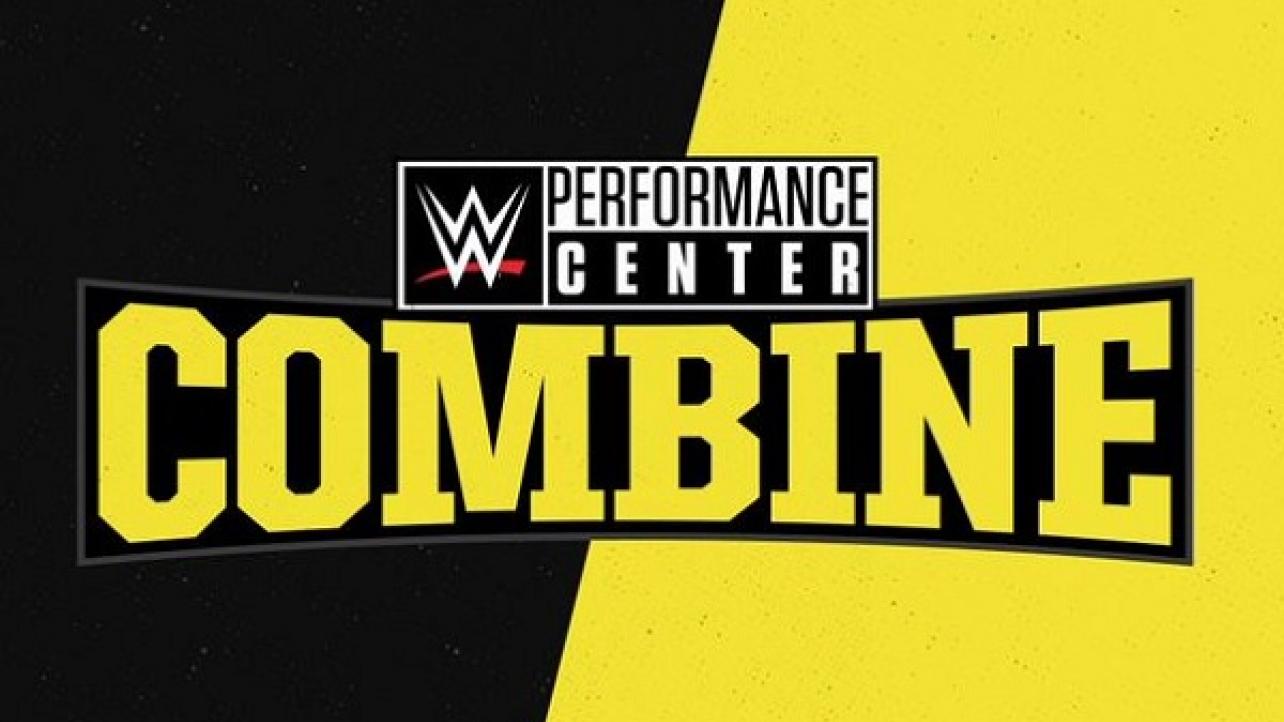 As noted, the WWE Performance Center Combine special will air on the WWE Network on Sunday afternoon. Less than 24-hours before the special premieres, WWE has released some promotional preview clips.

Scheduled to premiere at 2pm Eastern Time / 11am Pacific Time on the WWE Network on Sunday, the WWE Performance Center Combine will feature NXT Superstars competing in a battery of athletic events.

Watch the 2019 WWE PC Combine this Sunday on WWE Network

This Sunday, for the first time ever on WWE Network, you’ll be able to watch as NXT Superstars and WWE Performance Center recruits put their athleticism to the test in the 2019 WWE PC Combine.

Similar to the annual NFL Combine, the WWE PC Combine uses several different disciplines to measure the strength and athletic conditioning of NXT Superstars. Which Superstars can deadlift the heaviest weight or run the ropes the fastest?

Find out when the 2019 WWE PC Combine streams this Sunday at 2/1 C, exclusively on the award-winning WWE Network.

Who will have the strength, the speed, and the spirit to make it to the end?