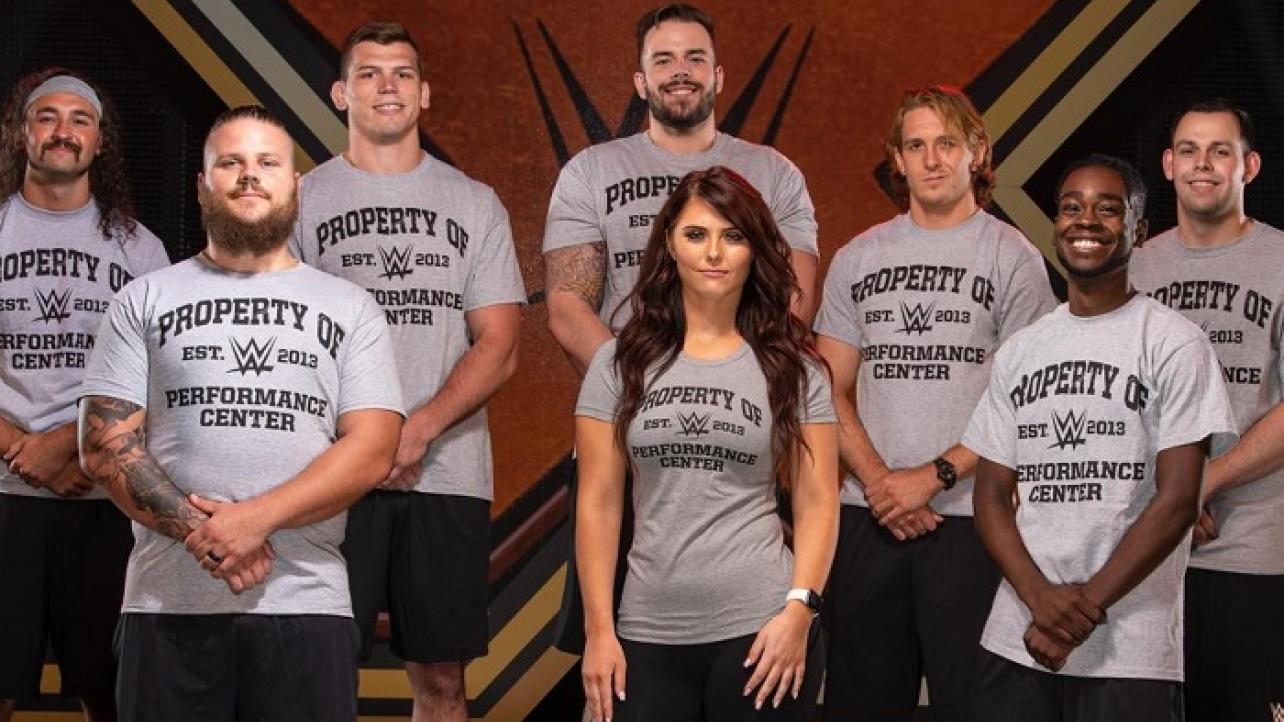 Meet the newest class of talent recruits at the WWE Performance Center.

WWE.com released the following announcement listing the new group of signees who will be reporting to the official WWE training facility in Orlando, Florida.

A new class of recruits has reported for training at the WWE Performance Center in Orlando, Fla. The group can count among their ranks independent wrestling standouts and an NCAA All-American wrestler.

Brandi Pawelek, known on the independents as Brandi Lauren, is an exciting competitor who has stepped in the ring for promotions like EVOLVE and SHINE.

Camron Rogers is a 6-foot-1 Texan who competes under the name Curt Stallion. Rogers broke out in 2019 in EVOLVE Wrestling, where he battled the likes of SmackDown Superstar Matt Riddle and NXT Superstars Cameron Grimes, Dexter Lumis and Mansoor.

Anthony Greene is a flamboyant Massachusetts native and standout grappler from EVOLVE Wrestling. The 26-year-old stood toe-to-toe with NXT Tag Team Champion Tyler Breeze in EVOLVE, as well as many of his fellow recruits from this class.

Dartanyon Ruffin, better known as Leon Ruff, is a former EVOLVE Tag Team Champion. The energetic 24-year-old has competed on Raw, SmackDown, NXT and 205 Live in recent months, going up against the likes of Sheamus, Aleister Black, Tommaso Ciampa and Legado del Fantasma.

Jacob Kasper is a 25-year-old amateur wrestling standout from Lexington, Ohio. Kasper wrestled at Duke University, where he was a two-time NCAA All-American and won the 2018 ACC heavyweight championship. He also placed in the 2016 Olympic trials.

Jake Clemons of Ohio is a referee who has officiated matches on Monday Night Raw, as well as for promotions like EVOLVE and AIW.

For more information on the WWE Performance Center, visit WWEPerformanceCenter.com.

A new class of recruits has reported for training at the @WWEPC! ⬇️ https://t.co/52ECx3DQrt