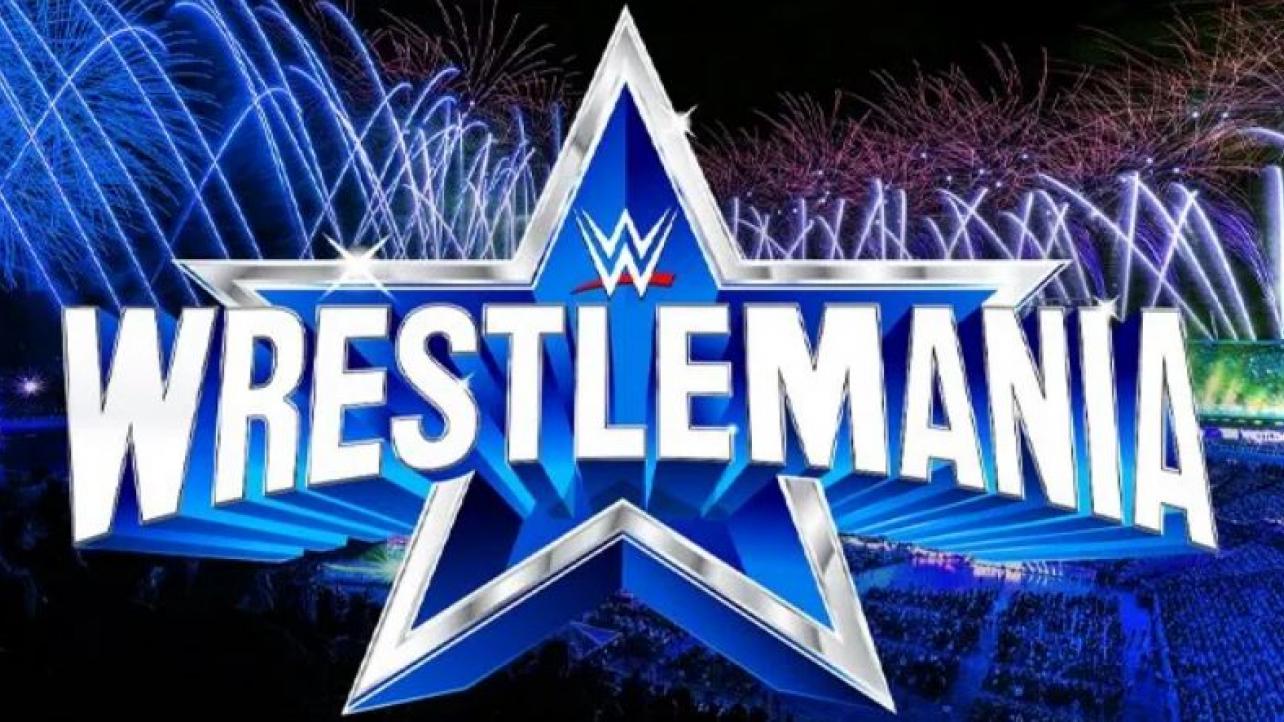 WWE Planning Another Major Surprise For This Year’s WrestleMania 38

— While they have not confirmed it, “Stone Cold” Steve Austin is reportedly set for a match at WrestleMania 38 in less than two months and his rumored opponent is Kevin Owens. It would be a massive development if true as Austin has all but retired due to injuries and up until now turned down all offers to return for a match. Andrew Zarian of the Mat Men Podcast noted that if/when Austin does return, it might not be for a one-match deal but rather something more regular, perhaps even along the lines of WWE’s deal with Goldberg where he returns for a few matches per year.

— Speaking on the latest Wrestling Observer Radio, Dave Meltzer discussed that WWE has planned another big surprise which he described as “Austin-level” but didn’t confirm whether it would be revealed prior to WrestleMania or during the PPV nor whether this surprise would be a person wrestling a match. The speculated names on the level of Steve Austin include The Rock, John Cena or legends like Hulk Hogan, Ric Flair or Undertaker though Rock and Cena seemingly ruled themselves out of this year’s event due to other commitments.

WWE Planning Another Major Surprise For This Year’s WrestleMania 38