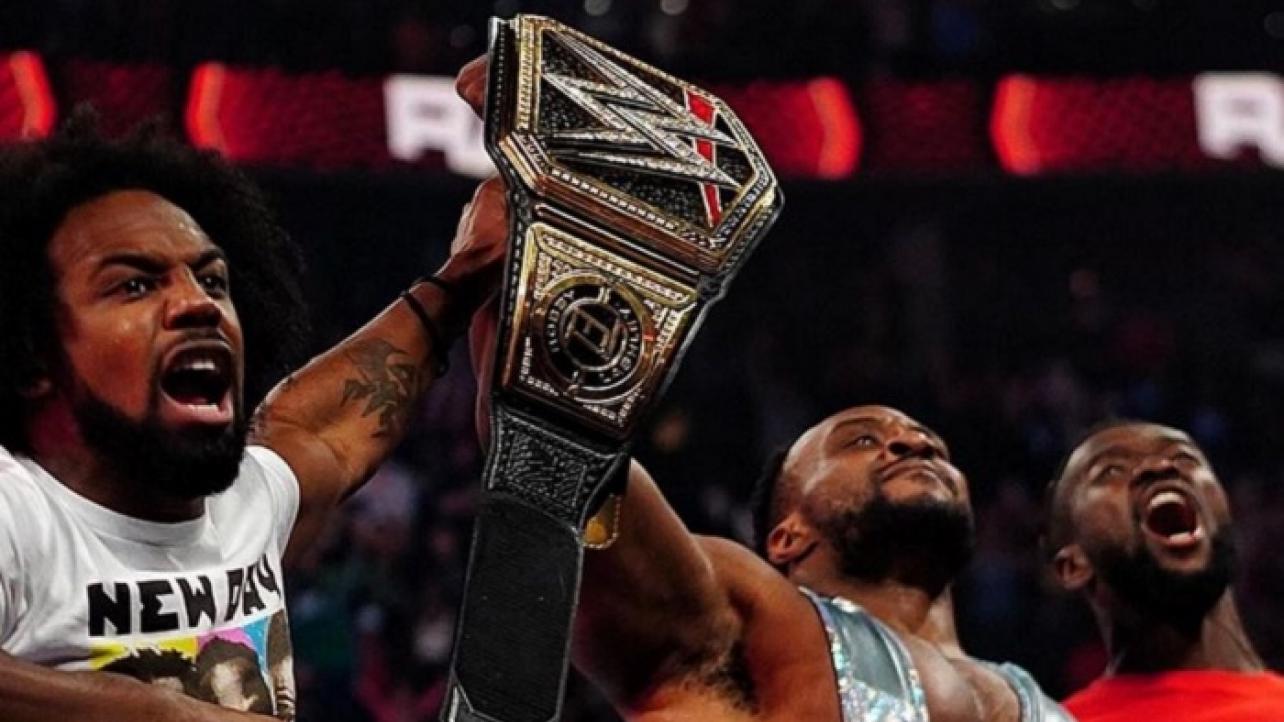 – Speaking of videos looking back at top moments and matches from 2021, the official WWE YouTube channel also released this week’s installment of their “WWE Playlist” digital series. The special edition of the weekly show features a look at the top title changes from WWE television in 2021. The video looks at Big E.’s WWE Championship victory and other title changes during the year from Monday Night Raw, Friday Night SmackDown and NXT. Check it out below.

– Finally, a special overall look back at the year that was 2021 in the WWE Universe is featured on the latest edition of the official podcast of the company hosted by Corey Graves. This week, WWE released highlights from the special episode of “After the Bell with Corey Graves,” which features the WWE commentator being joined by fellow broadcast team member Vic Joseph to look back at 2021 and make predictions for 2022. Check out the video via the YouTube player embedded below.