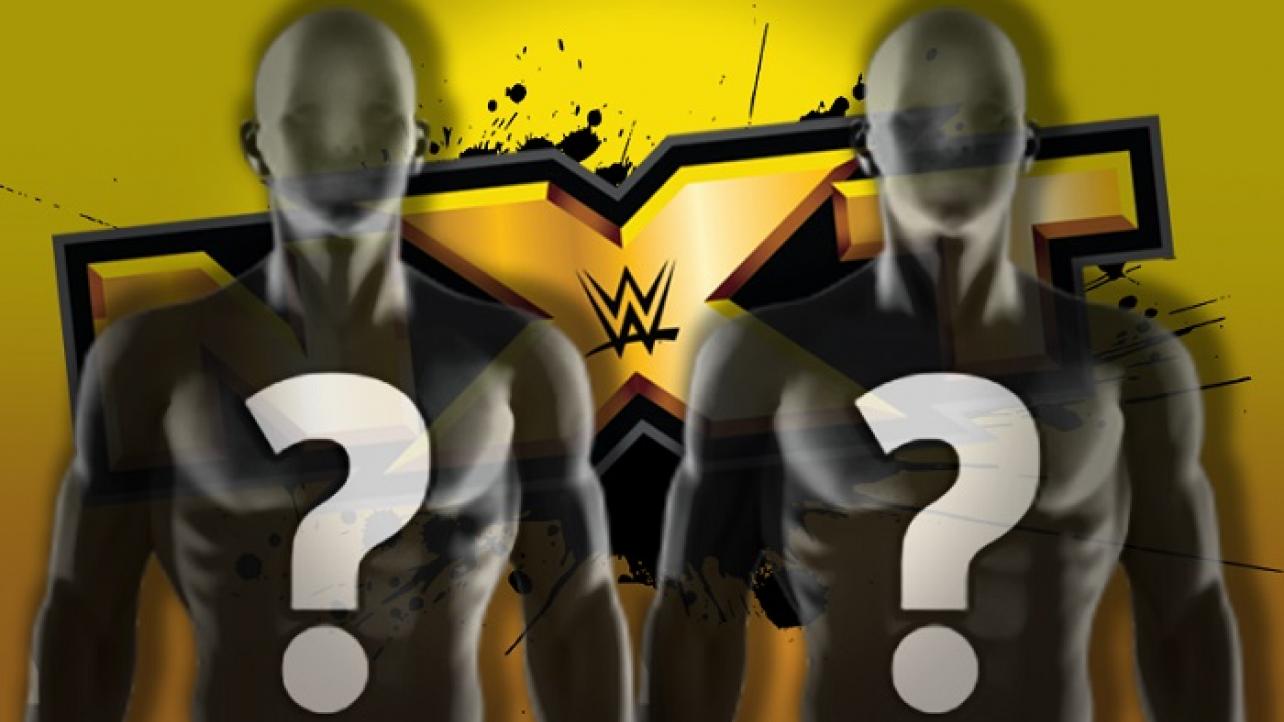 WWE has announced that NXT live events scheduled for Survivor Series weekend have been postponed, however it wasn’t until a recent update that the reason for the changes were actually explained.

In addition to an e-mail blast regarding refunds sent to ticket-holders for the NXT Milwaukee event on 11/21 and NXT Indianapolis event on 11/22, the company issued a statement on their official website over the weekend to announce the new dates for the shows.

Jason Powell (@prowrestlingnet) of ProWrestling.net added the following notes regarding the reason for the NXT live event postponements:

“This isn’t a case of poor ticket sales causing the delay. The changes were made due to NXT’s involvement on the Survivor Series event and, presumably, the need to have some of those wrestlers at Friday’s Smackdown.”

WWE.com released the following announcement over the weekend:

The WWE NXT Live Events scheduled for Nov. 21 and 22 in Milwaukee and Indianapolis have been rescheduled.

The event scheduled for Friday, Nov. 22 at the Egyptian Room in Indianapolis has been rescheduled to Sunday, March 29, 2020 at 5 p.m.

All tickets purchased for the events will be honored on the new dates. Fans that cannot attend the rescheduled dates should go to their point of purchase for refunds.

UPDATE: #ICYMI, #WWE announced over the weekend that the #NXT events set for #SurvivorSeries weekend have been POSTPONED! In an update, the REASON for the #WWENXT changes REVEALED~!!