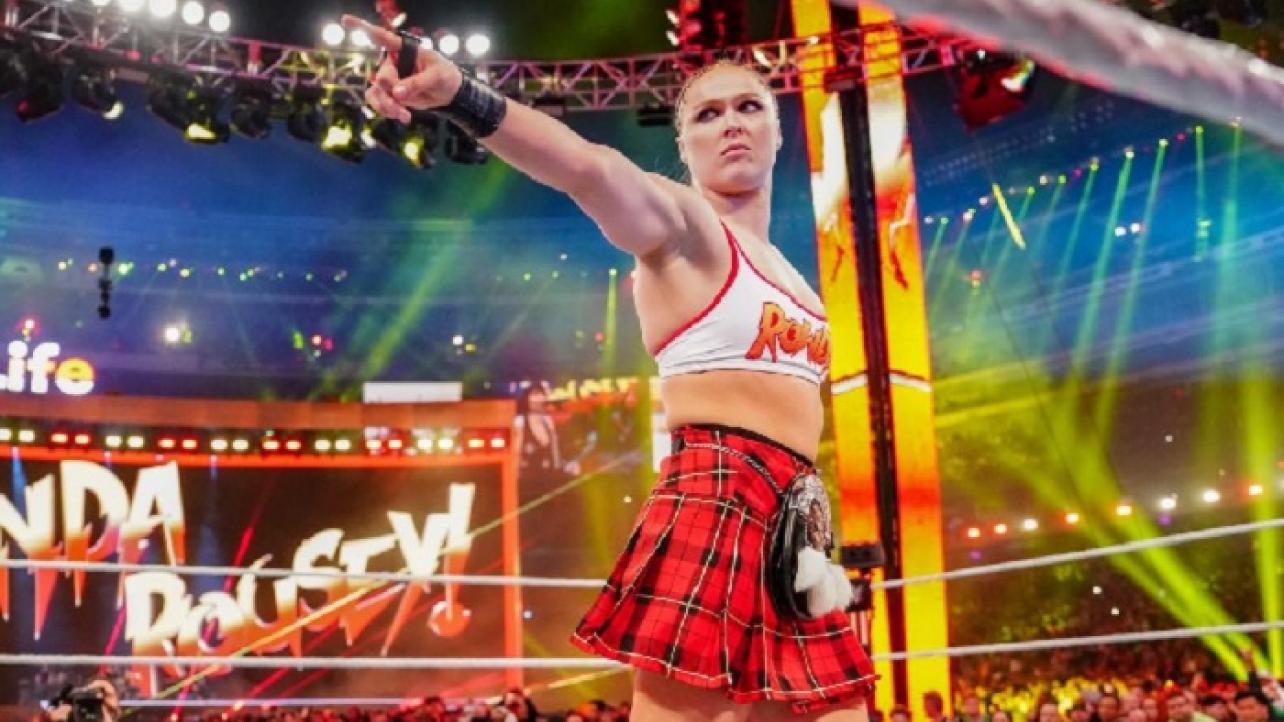 Following the announcement from Rousey in a video blog, WWE.com released the following congratulatory statement to Rousey and Browne:

Ronda Rousey announces she is pregnant on her YouTube channel

The Baddest Baby on the Planet is on the way!

Rousey adds in the video that the happy couple will share much more along the way, teasing an upcoming gender reveal throughout the announcement. For now, we just know this little bundle of joy is due this September.

Congratulations to Ronda and Travis on the start of their incredible journey into parenthood!