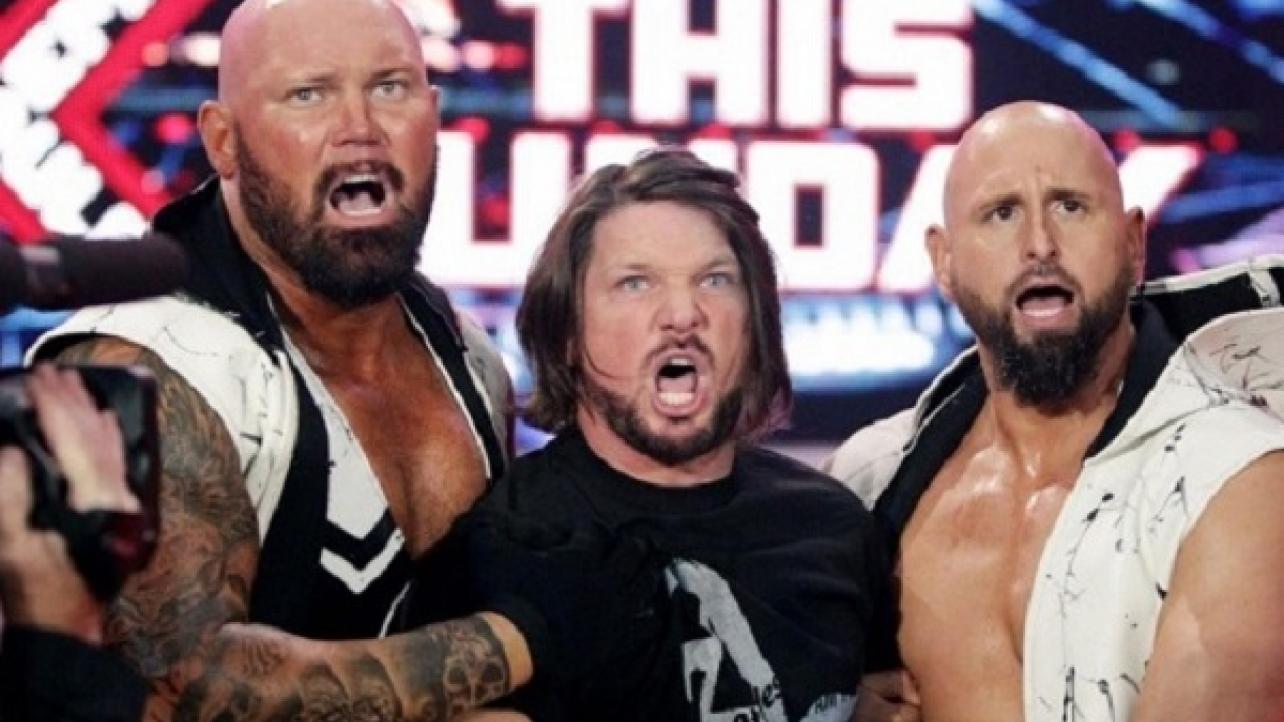 – WWE is planning for WrestleMania 35 to be up to eight hours in total length including the Kick Off Show. While there are only seven matches currently official, that is expected to be doubled at least and will include a women’s battle royal as well as other matches that have not yet been set up on TV.

– Karl Anderson and Luke Gallows have been reportedly pulled off of all non-televised live events, likely related to the rumors that the duo recently declined lucrative multi-year contract extensions from WWE. The team has not worked a live event in almost a month but could still appear on TV as they remain under contract.