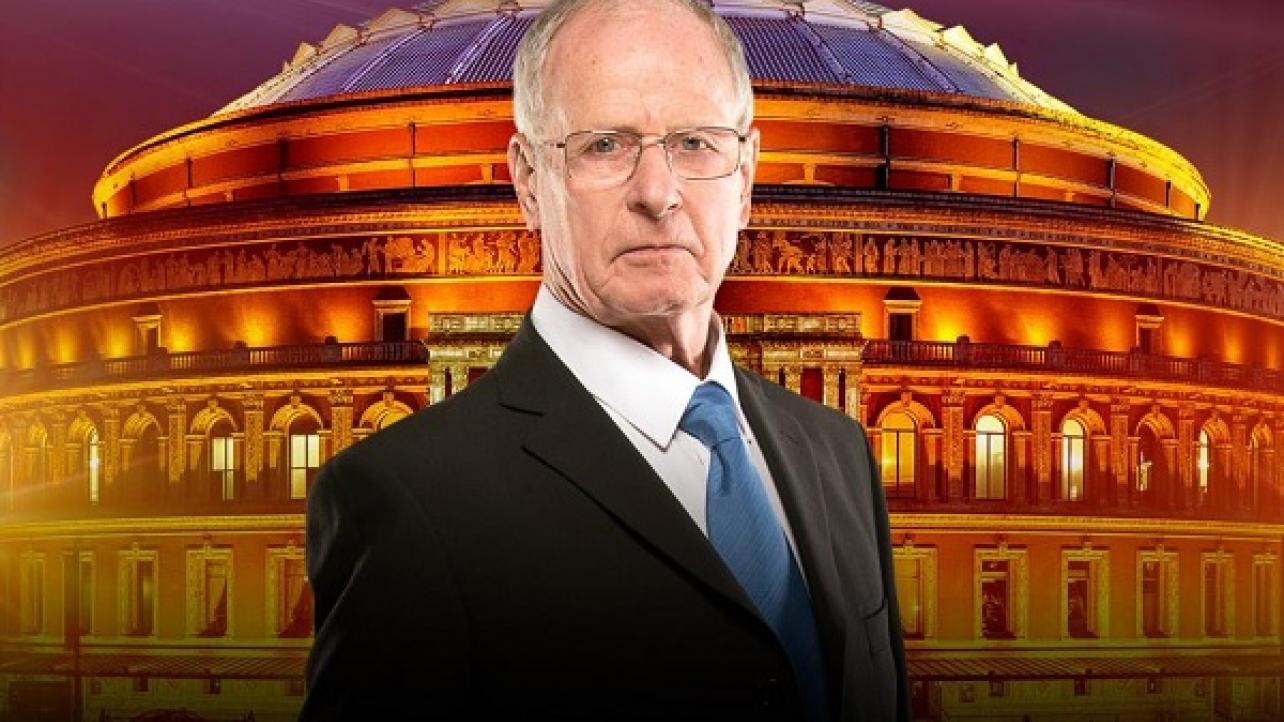 – The film “Blood Brother,” which was produced by WWE Studios and features longtime WWE Superstar R-Truth playing one of the characters, began a limited theatrical release on Friday.

– Speaking of longtime WWE Superstars, on Monday, John Cena is scheduled to appear on “The Hawksbee & Jacobs Show” on talkSPORT between 1 and 4pm U.K. time.

– WWE has pulled Johnny Saint from a seminar that he was scheduled to hold at the Full Tilt Wrestling show in December in Newcastle, England. The WWE had approved the appearance for the WWE U.K. General Manager and former WWE Performance Center trainer, however a new contract he signed with the company this week no longer allows him to do seminars.