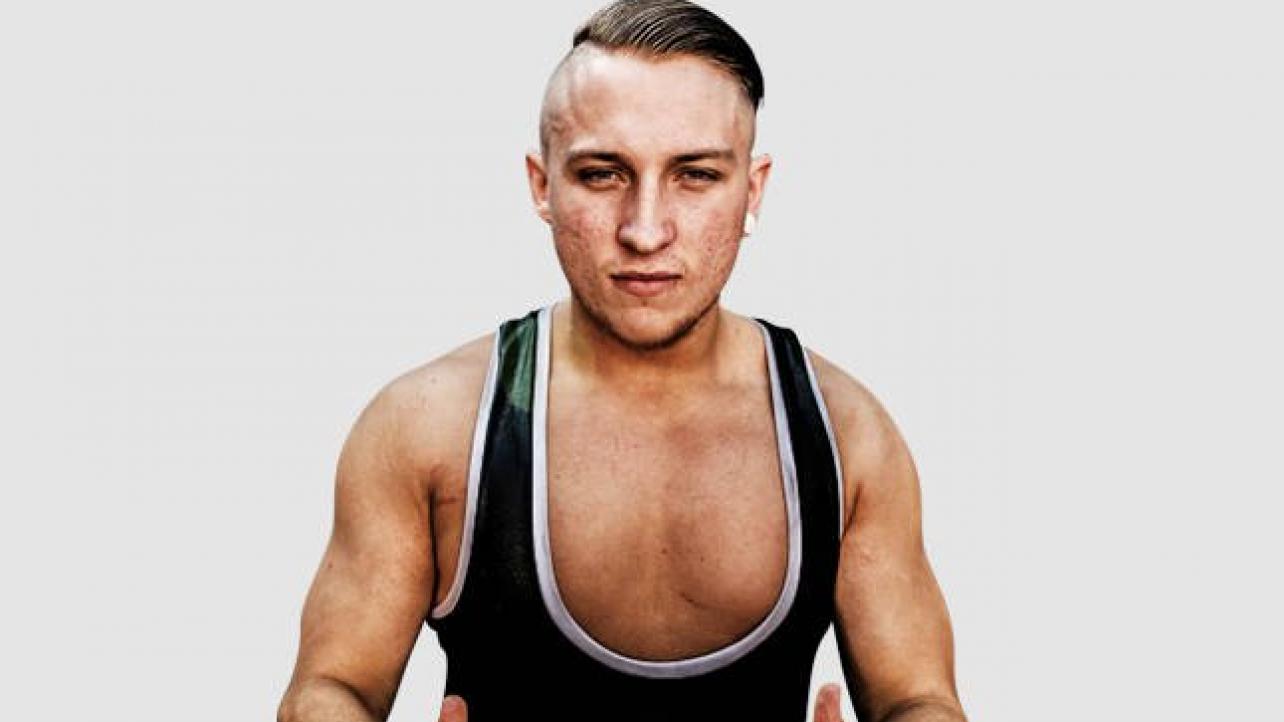 It looks like WWE has axed a scheduled appearance for one of their Superstars this weekend.

BWP cited Dunne’s “contractual obligations to WWE” and noted that the company called him to come to the United States during the weekend of their show.

The promotion issued the following statement over the weekend via their official Facebook page:

It is with regret that we inform the BWP Faithful that Pete Dunne will no longer be attending BWP Royally Rumbled next weekend due to last minute contractual obligations to WWE. WWE have called Pete back to America ahead of their Royal Rumble event next Sunday.

However …. a suitable replacement has been booked to take Pete’s place in the Triple Threat Match next weekend, his replacement being fellow WWE Superstar ‘Moustache Mountain’ Trent Seven!!!

Trent will also be doing the Meet & Greet from 5.30pm as well as taking part in the show later next Saturday evening.

We apologise for any inconvenience caused to our fans but as we are sure you can appreciate, this is completely beyond our, and Petes, control. Pete Dunne has assured us that he WILL be coming to Britannia Wrestling Promotions very shortly.