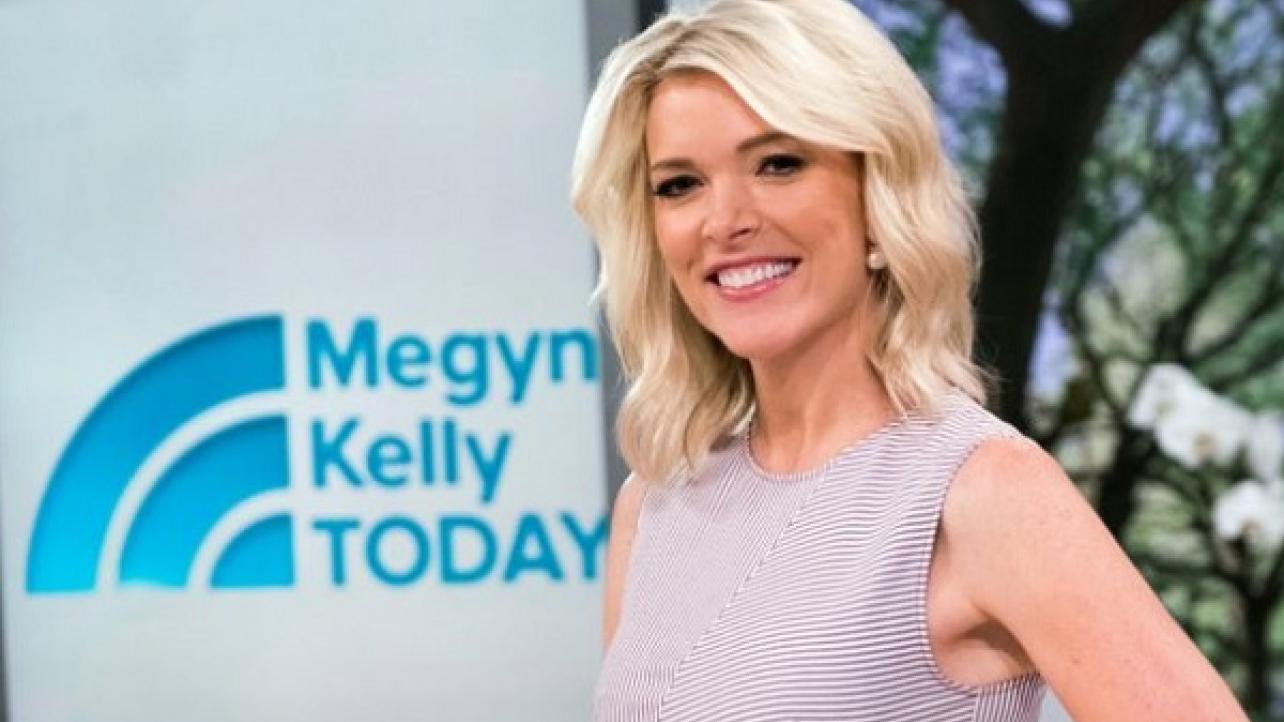 On today’s Megyn Kelly Show on NBC, WWE talent were scheduled to appear but the company has nixed these plans due to the controversy that Kelly finds herself embroiled in after she defended the use of Blackface for Halloween costumes that did not go over very well with the public.

Kelly has already apologized for her comments but NBC came down hard, distancing themselves from her and the strong belief is that she will be leaving the Today Show as a result of this controversy. Kelly has also parted ways with her talent agency and is reportedly hiring an attorney amid speculation regarding her future with NBC.

WWE’s decision to pull its talent off of the show comes the same day as they also decided to move ahead with Crown Jewel in Saudi Arabia amid the controversy there, so expect both of these moves to be compared and scrutinized by the media.